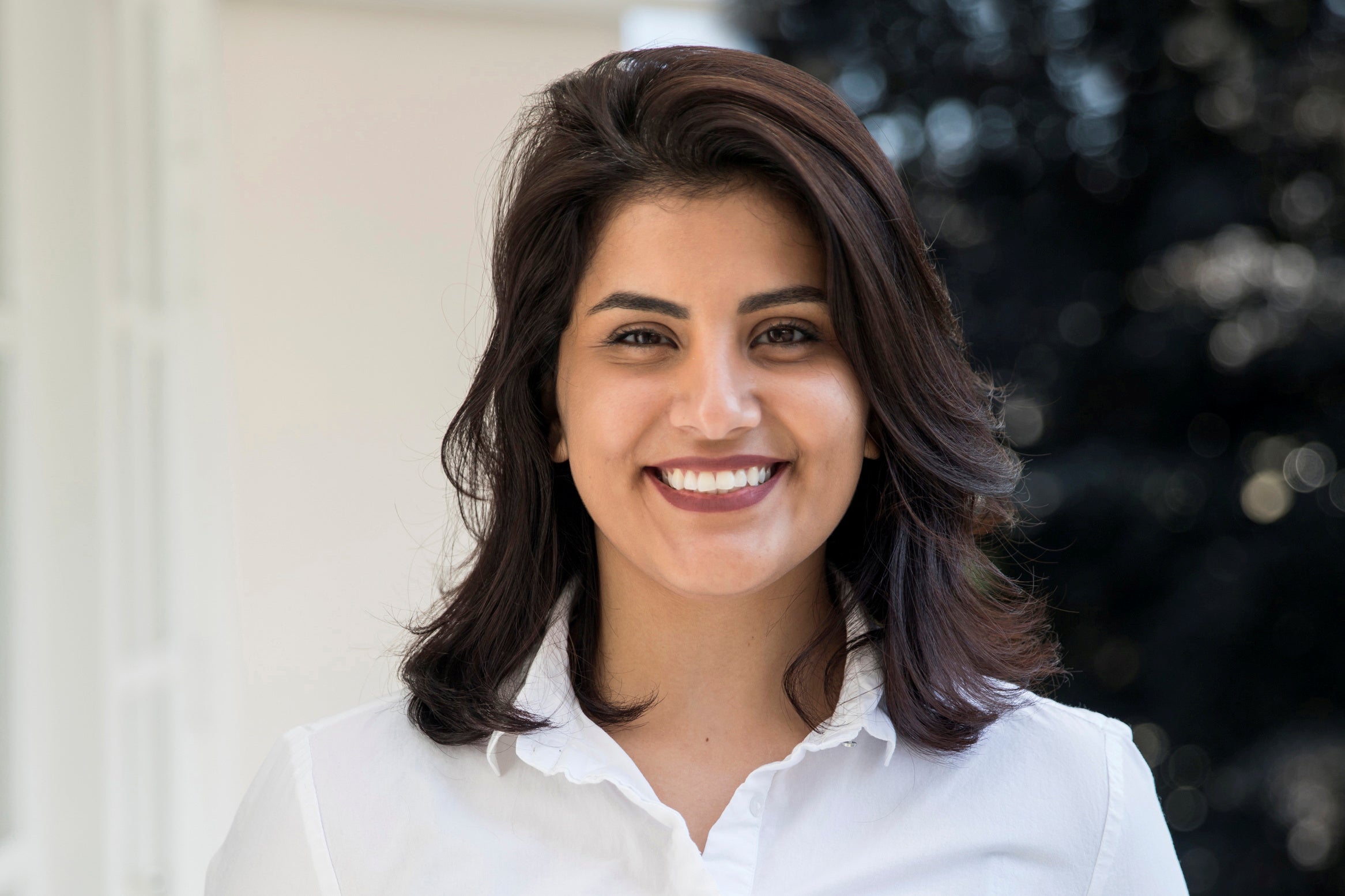 Hathloul, 31, has been held since 2018 following her arrest along with at least a dozen other women's rights activists.

Hathloul was charged with seeking to change the Saudi political system and harming national security, local media said. The court suspended two years and 10 months of her sentence – or most the time already served her arrest on May 15, 2018 – with a conditional release to follow.

Hathloul could therefore be released around the end of February 2021, with a return to prison possible if she commits any crime, the newspapers said.

United Nations human rights experts have called the charges "spurious", and along with leading rights groups and lawmakers in the United States and Europe have called for her release.

Rights groups and her family say Hathloul, who had championed women's right to drive and for ending the kingdom's male guardian system, was subjected to abuse electric shocks, waterboarding, flogging, and sexual assault. Saudi authorities have denied the charges.

Foreign diplomats said the two trials aimed to send a message at home and abroad that Saudi Arabia would not yield to pressure on human rights issues.

Riyadh could also use the sentences as leverage in future negotiations with the Biden administration, one diplomat said.

Biden has said he will take a firmer line with the kingdom, an oil titan and a major buyer of American arms, than President Donald Trump, who was a strong supporter of Prince Mohammed.

Hathloul rose to prominence in 2013 when she began publicly campaigning for women's right to drive in Saudi Arabia.

Saudi officials have said the arrests of women activists were made on suspicion of harming Saudi interests and offering support to hostile elements abroad. Some of the women detainees have been released while their trials continued.

Activist Nassimah al-Saadah was sentenced to five years in prison with two suspended in late November, according to Human Rights Watch (HRW).

Hathloul's family made her charge sheet public after her case was transferred to Riyadh's Specialised Criminal Court, originally established to try terrorism suspects but which has been used over the past decade to prosecute perceived dissidents.

The main charges against Hathloul, which carried up to a 20-year sentence, include: seeking to change the Saudi political system, calling for an end to male guardianship, attempting to apply for a U.N. job, attending digital privacy training, communicating with international rights groups and other Saudi activists.

Hathloul was also charged with speaking to foreign diplomats and with international media about women's rights in the kingdom, including Reuters, which declined to comment.

"The case against Loujain, based solely on her human rights activism, is a travesty of justice and reveals the depths to which they will go to root out independent voices," said Adam Coogle of Human Rights Watch. The Saudi government media office did not immediately respond to a Reuters request for comment.

Saudi court hands prison sentence to women’s rights activist have 817 words, post on newsinfo.inquirer.net at December 28, 2020. This is cached page on Asean News. If you want remove this page, please contact us.