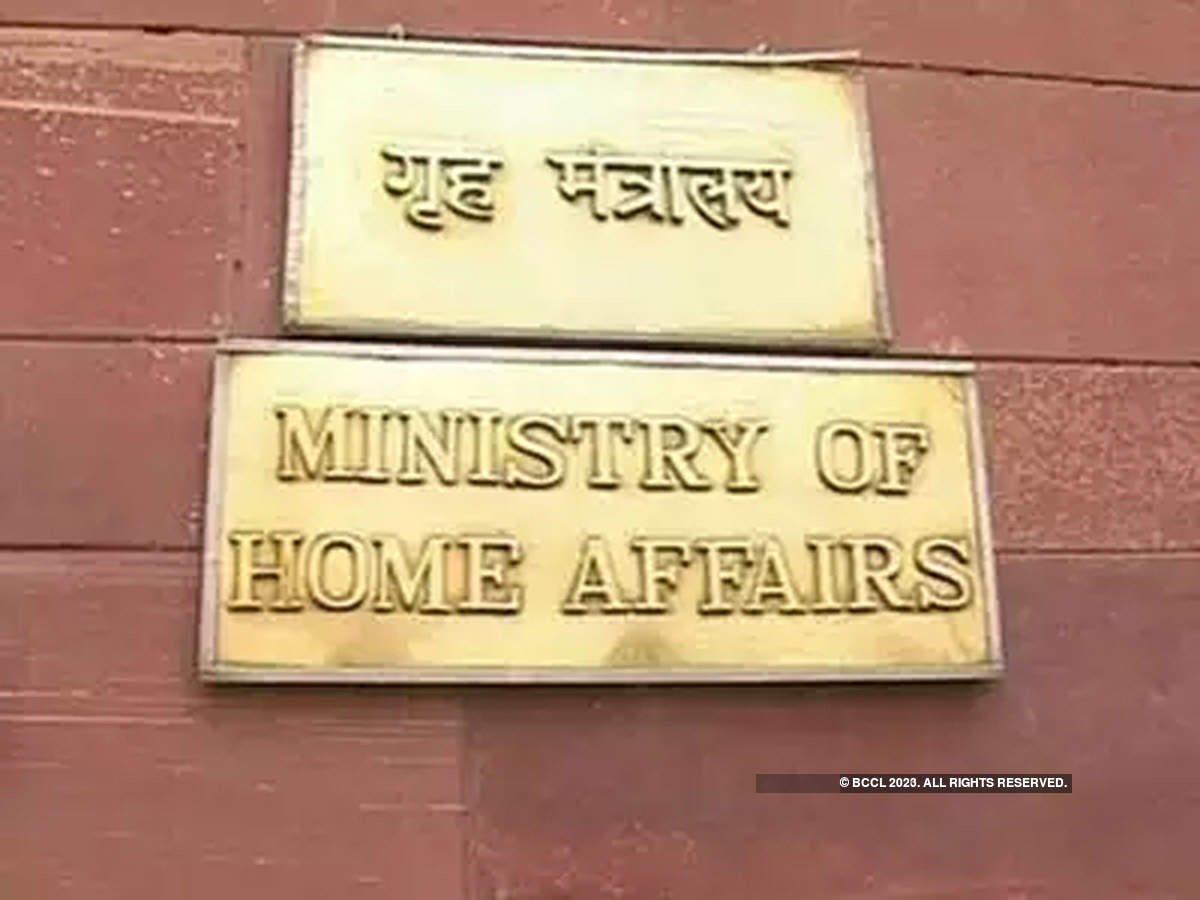 The Ministry of Home Affairs (MHA) has extended the validity of registration certificates issued to NGOs under the Foreign Contribution (Regulation) Act, expiring between September 29, 2020 and May 31, 2021, till May 31 this year. It is mandatory for NGOs receiving foreign funding to register under the FCRA and the decision is expected to be beneficial for several thousand NGOs and other voluntary organisations whose registrations have expired since September 29.

In a notification, the MHA said it is mandated to administer the FCRA and section 12(6) of the act provides that the certificate granted shall be valid for a period of five years from the date of issue.

The act was amended last year and the amended law was notified on September 29, 2020.

“To ensure smooth transition to the amended regime and in exercise of the power conferred by section 50 of the act, the central government in the public interest has decided that the registration certificates expiring during the period between September 29, 2020 and May 31, 2021 shall remain valid up to May 31, 2021,” the MHA said.

As per the amended law, providing Aadhaar number of the office bearer of an NGO has been made mandatory for registration of the organisation under FCRA.

Besides, with the amendments, office expenses were brought down to 20 per cent from 50 per cent and election candidates, government servants, members of any legislature and political parties were prohibited to accept foreign funding.

According to the rules issued after the amended FCRA, NGOs which intend to receive foreign funding must have an existence of at least three years and spent Rs 15 lakh in voluntary activities prior to their applications.

The NGOs will also have to submit a specific commitment letter from the donor indicating the amount of foreign contribution and the purpose for which it is proposed to be given.

MHA extends validity of FCRA registration of NGOs till May 31 have 385 words, post on government.economictimes.indiatimes.com at January 15, 2021. This is cached page on Asean News. If you want remove this page, please contact us.