New Delhi: Attempts to take over Jet Airways, which has been shut due to losses, have intensified. The winning bid was made by Jalan-Kalrock consortium, owned by Murari Lal Jalan, an Indian-origin businessman based in Dubai. 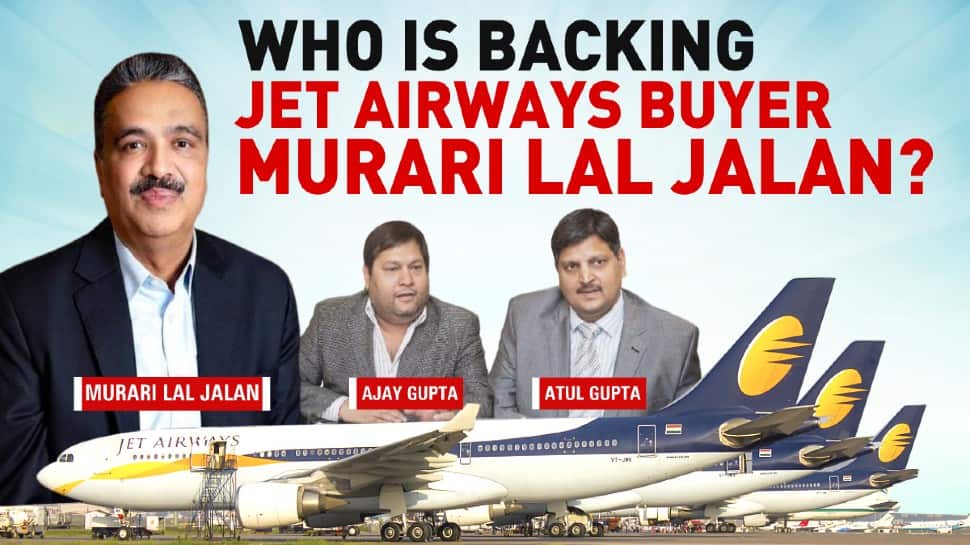 According to information received by Zee News, the resolution plan given by the Jalan-Kalrock consortium to the CoC of Jet Airways could be misleading.

It appears that the infamous Gupta brothers of South Africa could be behind the purchase. Murari Lal Jalan has a family as well as a business relationship with the brothers Ajay, Atul and Rajesh Gupta.

In 2018, an agreement was signed between the Jalan family and the Gupta family to buy and sell stakes in a company. Another agreement regarding loan transactions was made between Akash Garg, a relative of the Gupta brothers, and the Murari Lal Jalan Group.

Zee News has accessed documents that confirm this. 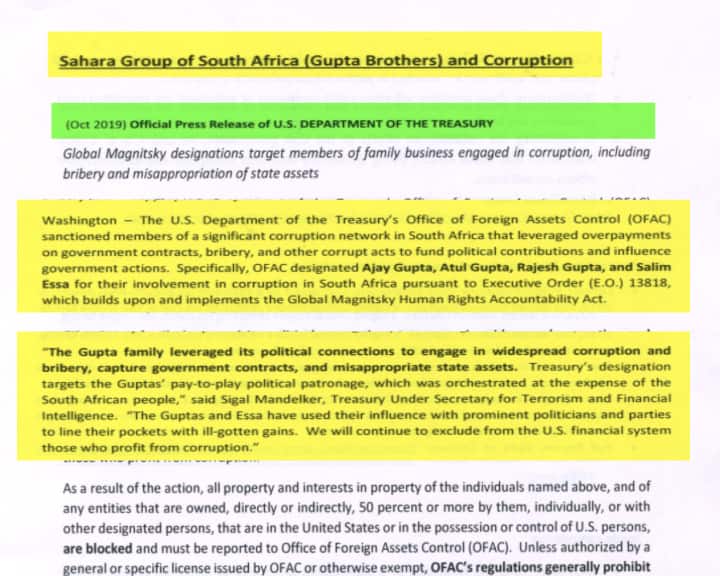 Now that the link between Jalan-Kalrock consortium’s Murari Lal Jalan and the Gupta brothers, who are facing serious charges, has come to light, will any bank or aircraft leasing company agree to work with them?

Whether the economic condition of Murari Lal Jalan is worth running an airline or not is a big question. As per information obtained, the total assets of Murali Lal Jalan is about Rs 1000 crores. Whereas when Jet Airways was shut down the cost of running the airline was so high that it ran a debt of about Rs 17,000 crore.

The airline business has been tough to manage even for some of the aviation business giants. It is even more so at a time when the entire industry is going through a hard time due to the COVID-19 crisis. 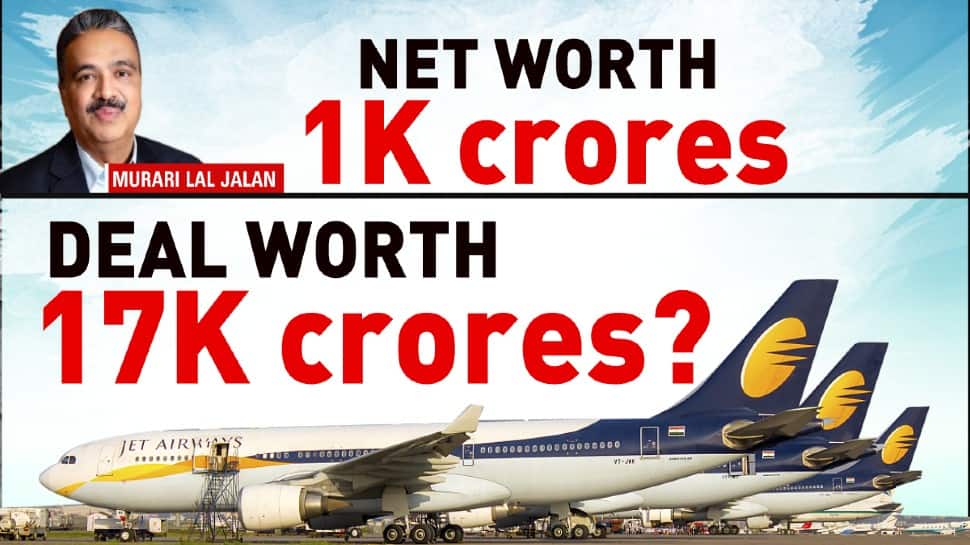 The resolution plan given by Jalan-Kalrock consortium to takeover Jet Airways is currently with the National Company Law Tribunal. Jet Airways will be assigned to Jalan Consortium only after Tribunal’s approval.

But the question is whether the approval from NCLT will be enough to run Jet Airways. It also begs the question that whether there will be a background check of those involved in the new management. After knowing that those accused of corruption and bribery are involved, will the deal be allowed to happen?

According to government regulations, security clearance of people who occupy important positions in the new management of Jet Airways will be required, which will be approved by the Ministry of Civil Aviation and the Ministry of Home Affairs. Only then will the new company get an airline operator permit and other necessary approval from the government.

The question is whether the ministry will give security clearance after knowing the truth.

Zee News sought comments from Murari Lal Jalan on the matter. We asked Jalan if the Gupta family is behind Jalan-Kalrock consortium. We also asked what the relationship is between Jalan and the Gupta family.

"The Jalan family has no business relationship with the Gupta brothers of South Africa. In such a situation, it is wrong to associate Jalan and his business with the Gupta family.”

The company said, “It would be wrong to say that Murali Lal Jalan would act as someone else’s front, so such allegations should not be made.”

The documents accessed by Zee News raises questions on the Jet Airways deal and the investigation in the matter will continue.

Jet Airways deal will put country's airports at risk, read this exclusive report from Zee News have 1093 words, post on zeenews.india.com at March 4, 2021. This is cached page on Asean News. If you want remove this page, please contact us.