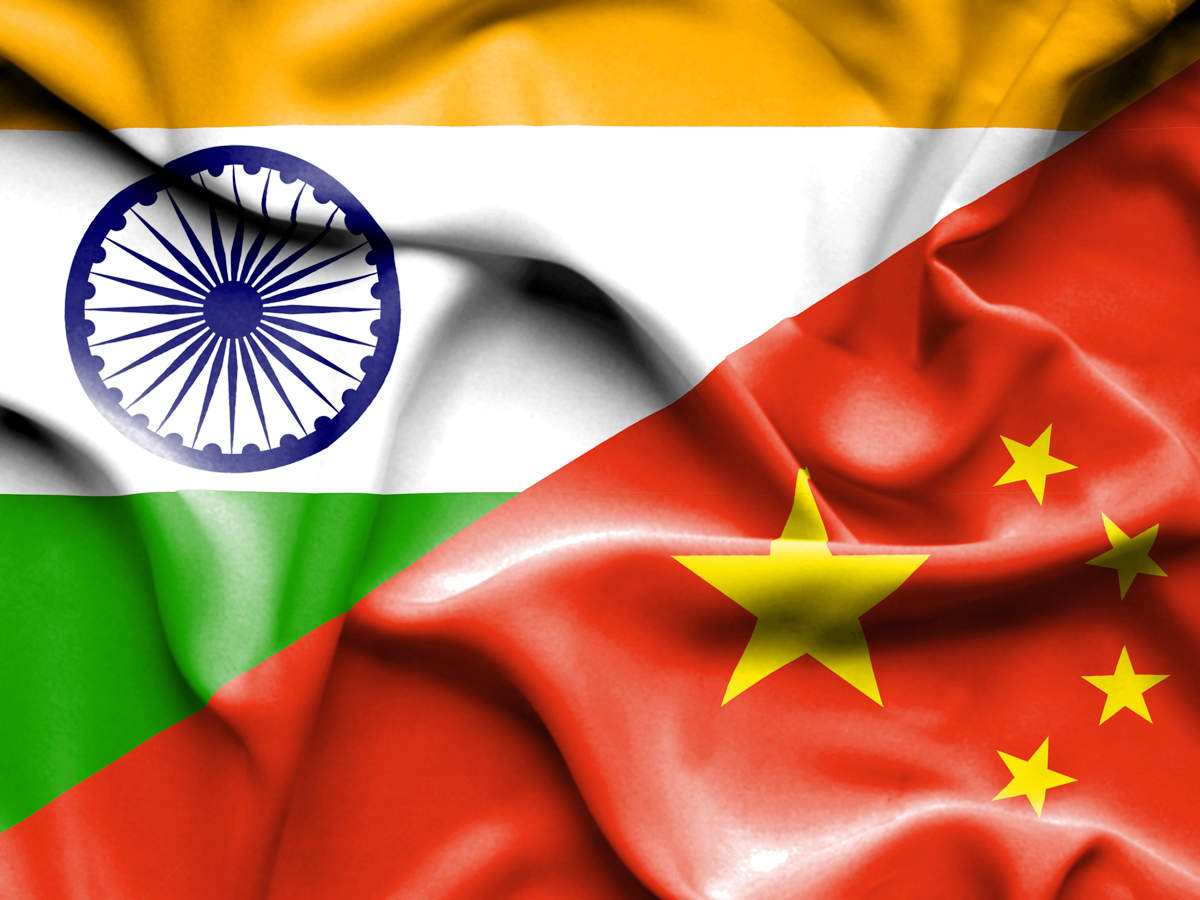 New Delhi: Chinese investments in sectors critical for India or where local companies don't have adequate capacity will be considered for approval but the country is unlikely to adopt an open-door policy any time soon, according to people familiar with the matter.

This is part of a three-pronged standard operating guideline the administrative ministries will follow for vetting Chinese investments in India.

The other two types of proposals that will get a green light will be those from companies or investors headquartered elsewhere but routing funds via Hong Kong and those that entail small investments by Chinese investors. Security clearance would continue to be mandatory in all the three cases.

"Proposals are being examined as per three key guidelines… Any proposal entailing large investment would have to be in a critical area where there is minimal or negligible local presence," said a government official.

Border tensions escalated between the two countries last year. India and China began disengagement last month, raising expectations of a dilution in the restrictions on Chinese investments and faster clearance. That's unlikely, according to people with knowledge of the matter.

These standard operating procedures (SOPs) will guide the clearance process, the official said.

This comes amid discussions about setting a cap for Chinese investment, below which prior approval for sectors that are on the automatic approval route would be waived. No final view has been taken on setting such a limit.

India had in April last year amended the foreign direct investment (FDI) policy and made a prior government nod mandatory for foreign investment from countries sharing a land border with it, a measure that was largely seen targeted at Chinese investments.

The Department for Promotion of Industry and Internal Trade ( DPIIT ), while making the change, said in its April 18 press note that this was aimed at “curbing opportunistic takeovers/acquisitions of Indian companies due to the current Covid-19 pandemic.”

These changes to the FDI policy implied that any foreign direct investment from Bangladesh, China, Pakistan, Nepal, Myanmar, Bhutan and Afghanistan needed prior government approval, irrespective of the FDI cap applicable to the sector.

Prior approval was made mandatory for sectors that were otherwise on the automatic route. This applied to even indirect FDI from these countries routed via others.

Several investment proposals, including one from automobile company Great Wall, are awaiting clearance.

Large Chinese FDI only in sectors critical for India have 428 words, post on auto.economictimes.indiatimes.com at March 4, 2021. This is cached page on Asean News. If you want remove this page, please contact us.