In today’s bulletin: Taiwan says it will fight to the end if China attacks; Covid-19 muddles looming Myanmar refugee crisis ; China hits out at US over Beijing Olympics boycott row ; Spac bubble fears lead Hong Kong, Singapore down cautious path; Lockdowns the norm as countries struggle to tamp down Covid-19 infections; and more.

From April 8, the Asian Insider newsletter will be delivered weekly on Thursdays.

Taiwan says it will fight to the end if China attacks 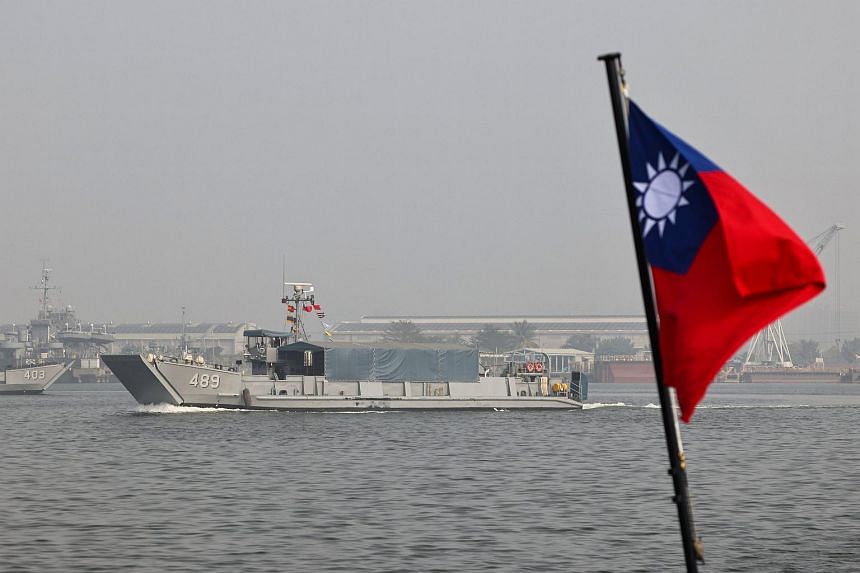 Taiwan has said it will fight to the end if China attacks , adding that Washington saw a possibility of an assault happening amid mounting Chinese military pressure, including aircraft carrier drills , near the island.

Beijing has ramped up pressure on Taiwan since the 2016 election of President Tsai Ing-wen because she rejects its stance that the island is part of China.

Taiwan meanwhile has also accused China of trying to lure Paraguay into switching diplomatic recognition in exchange for coronavirus vaccines as the South American nation struggles with soaring infections.

‘It’s the tone’: President of Palau, one of Taiwan's diplomatic allies, explains his China mistrust 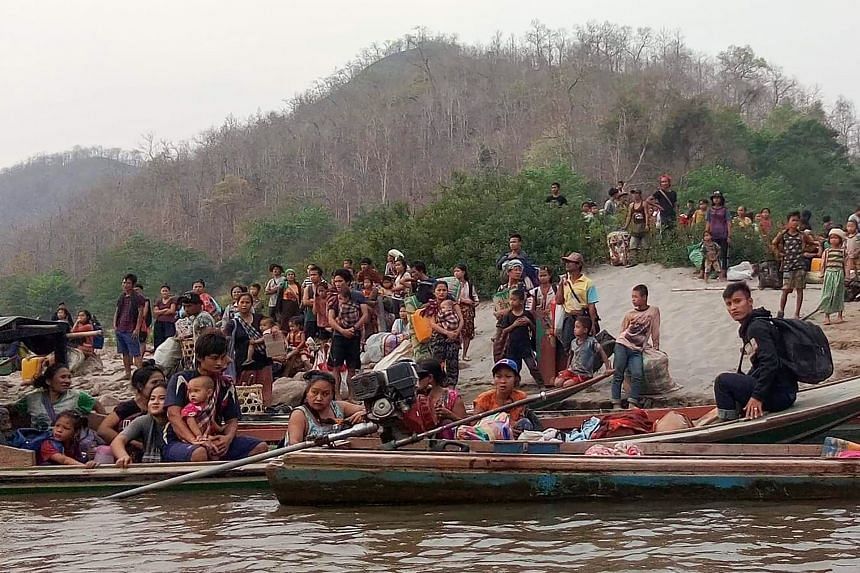 Massive refugee movements are a challenge in themselves, but managing them in a global pandemic is especially daunting.

That is the prospect facing Myanmar’s neighbours now, as a violent crackdown by the military regime has sent city residents fleeing to the frontiers, and air raids have pushed thousands across the border with Thailand.

Get the latest developments in Myanmar here

China hits out at US over Beijing Olympics boycott row 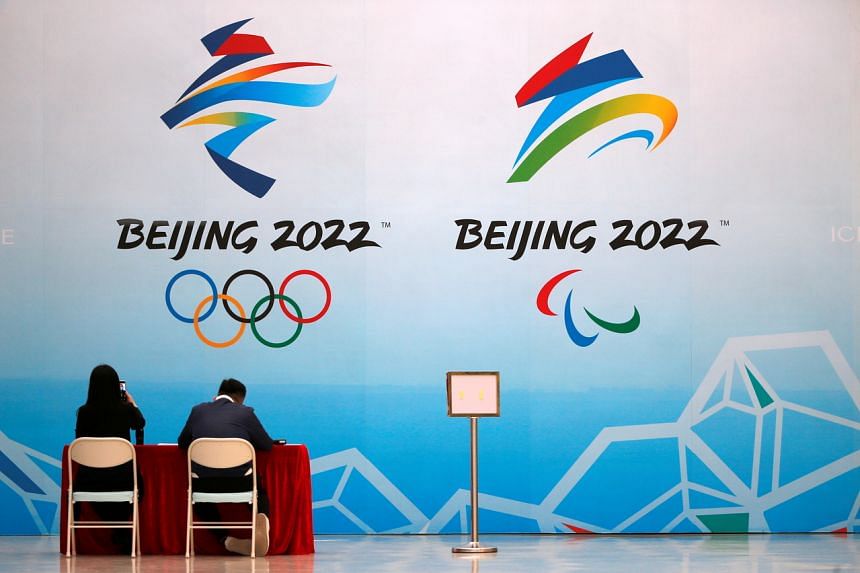 China accused the United States of “politicising sports” on Wednesday (April 7), after Washington said it would discuss calls to boycott the Beijing Olympics with its allies after growing pressure to shun the Winter Games on human rights grounds.

Republican politicians in the US have led calls for a boycott of the Olympics, in part over what rights monitors say is the mass incarceration and indoctrination of more than a million Uighurs and other mostly Muslim people in the northwestern region of Xinjiang.

The potential boycott has increasingly become embroiled in US domestic politics, with Republicans seeking to paint Mr Biden as hypocritical and soft on China. 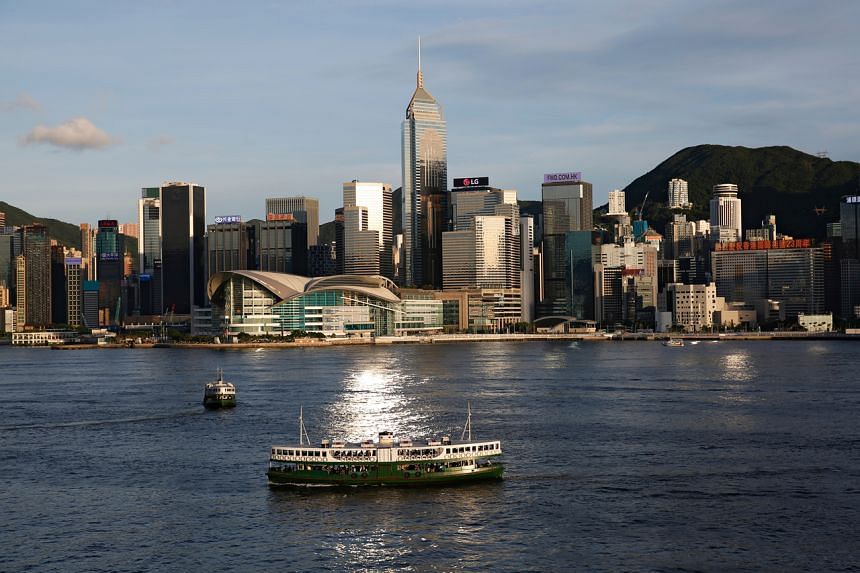 Hong Kong and Singapore are trying to get in on the boom in blank-cheque company listings, while safeguarding investors from what some say is a bubble about to burst .

Authorities in the Asian financial hubs are mulling tighter frameworks than in the US for listings of special purpose acquisition companies (Spacs). The US-led dealmaking boom has raised about US$100 billion (S$133.9 billion) so far this year even though it's now showing signs of fizzling amid increased scrutiny by regulators. 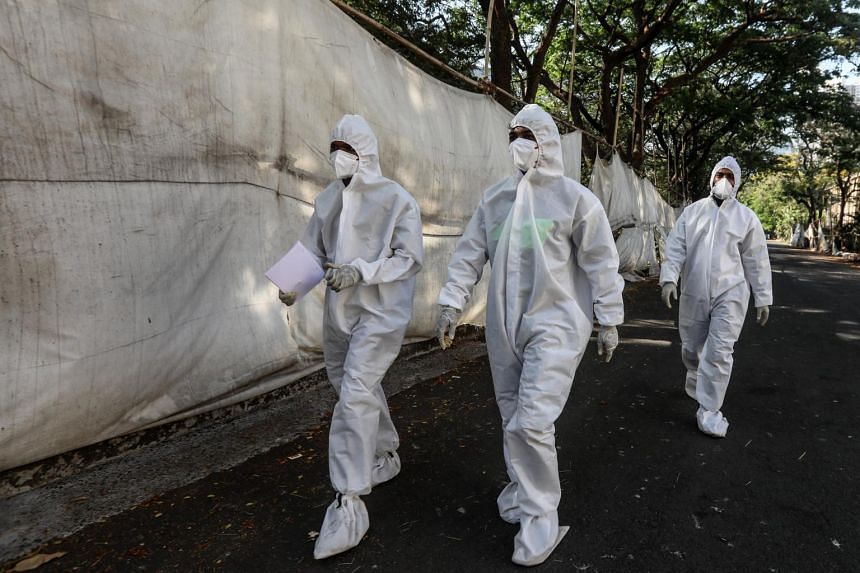 Many countries around the world are reimposing restrictions and lockdowns on their pandemic-weary populace as more contagious strains of the coronavirus accelerate the spread of Covid-19.

The threat of the coronavirus is especially acute in Europe, which is reeling from spiralling cases – driven mostly by the B117 variant since summer last year – as it struggles with its vaccine drive, forcing many governments to reimpose unpopular movement curbs.

Although Asia has managed the Covid-19 situation better, several countries are now grappling with flare-ups, and some are going back to tough restrictions, ST’s Regional Correspondent Eileen Ng reports.

Get the latest Covid-19 updates at our dedicated website . 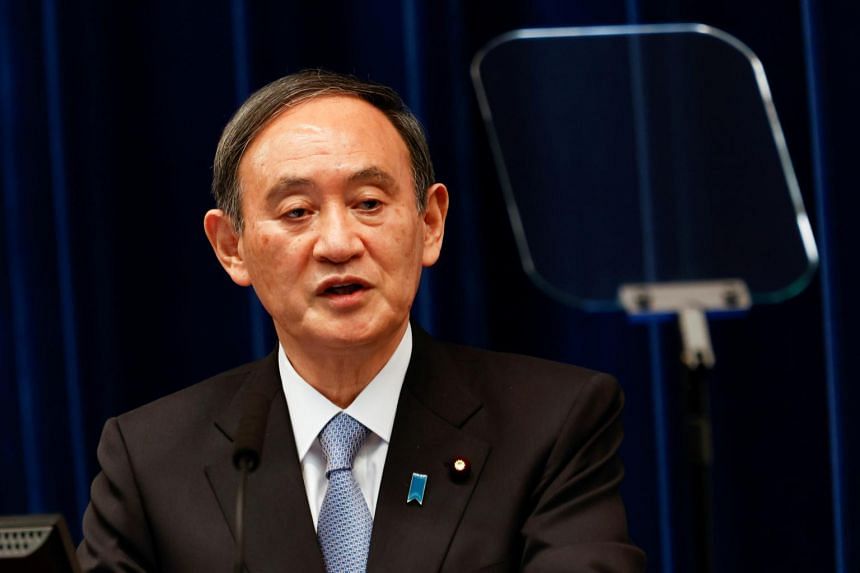 Japan PM Suga signals chance of calling snap election : Japanese Prime Minister Yoshihide Suga said there was a chance he could call a snap general election before his current term as head of the ruling Liberal Democratic Party (LDP) ends in September, according to the Asahi newspaper. Suga won the LDP leadership in September last year, taking over from outgoing prime minister Shinzo Abe, who resigned citing health reasons.

China sentences Uighur ex-government officials to death for ‘separatism’ : Two Uighur former government officials in China’s Xinjiang have been handed death sentences for carrying out “separatist activities”, a court said, as Beijing comes under increasing fire for its actions towards minority groups in the region. One of the duo, Shirzat Bawudun, a former head of the Xinjiang department of justice, has been sentenced to death with a two-year reprieve on the charge of “splitting the country”.

That’s it for today. Hope you enjoyed the stories, and do check back again for more insightful reads.