We hope you've been keeping well.

In our Asian Insider newsletter this week, we consider US President Joe Biden's performance in his first 100 days in office. Our correspondents examine the power play between America and China over the testy Taiwan issue, and those in India bring you the latest on the Covid-19 crisis ravaging the South Asian giant. 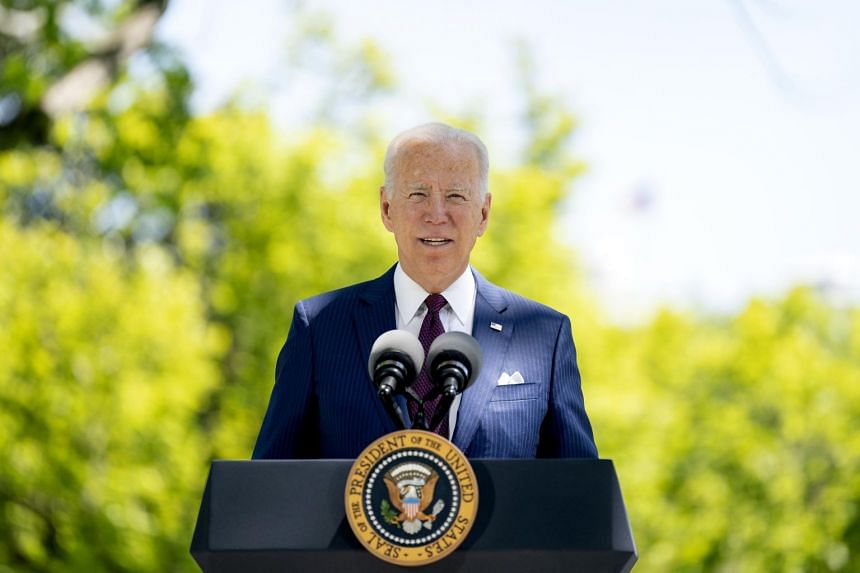 If China had hoped for its fraught ties with the United States to be reset in the post-Trump era, US President Joe Biden's first 100 days in office have been anything but a marked improvement , says China bureau chief Tan Dawn Wei. The new President's foreign policy has been a mix of bold and traditional , US bureau chief Nirmal Ghosh writes. Mr Biden is seeing a steady, positive approval rating, and has ticked many boxes of the progressive, socialist agenda. But several political vulnerabilities remain .

Bilahari Kausikan: Biden’s foreign policy – the changes and the constraints

The China-US tussle over Taiwan 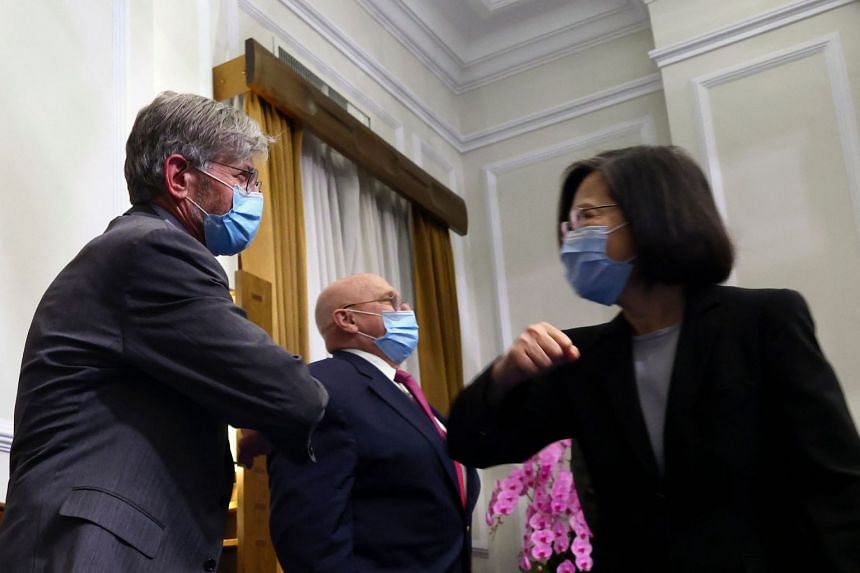 Questions abound as China normalises crossing the median line in the Taiwan Strait by flying its warplanes frequently into the island's air defence identification zone despite US admonitions. US bureau chief Nirmal Ghosh expounds on the advantage of ambiguity for the two big powers in their tussle over Taiwan.

Washington's strategic ambiguity in its military commitment to Taiwan has for years ensured that Beijing faces a strong deterrent against a forceful reunification. But this could all change if the US changes tack , China bureau chief Tan Dawn Wei says.

The prospect of war is a constant worry that hangs over the Taiwanese people , Taiwan correspondent Katherine Wei writes. The heightened cross-strait tensions and any resultant instability will inevitably affect South-east Asia and beyond , Global affairs correspondent Goh Sui Noi says.

Follow all the stories from our weekly ST Asian Insider packages here . 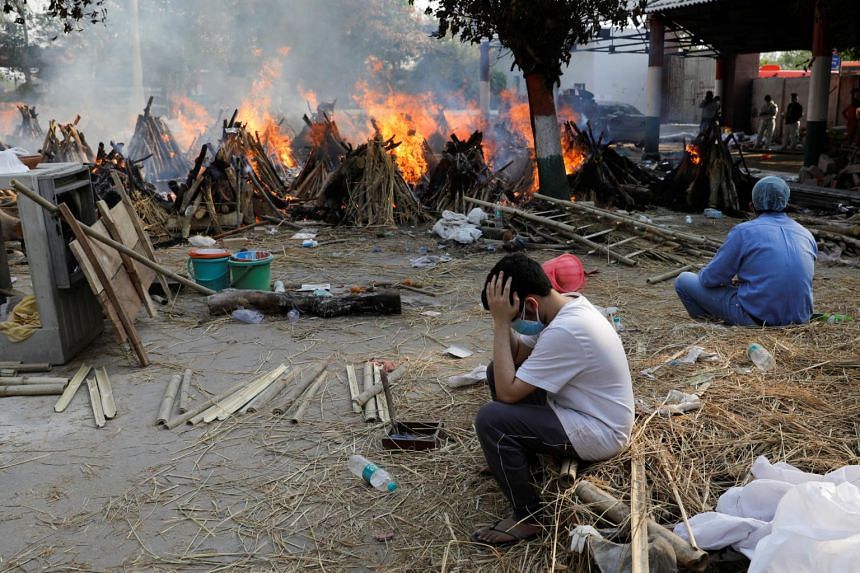 A US study projects that daily deaths in India from Covid-19 will climb further until mid-May , as the country repeatedly sets alarming fresh records for new cases and fatalities, Assistant foreign editor Magdalene Fung writes. More children are being infected and needing medical intervention , India correspondent Rohini Mohan reports. Meanwhile, a debate has erupted over the high price fixed for citizens aged 18 to 46 to pay for their vaccines .

Caving to pressure for its lack of action to help India, the US has belatedly loosened restrictions on the export of vaccine raw materials to the embattled Asian giant, India correspondent Debarshi Dasgupta says. A scramble for oxygen is continuing as governments grapple with the challenge of transporting them to the worst-affected cities , India bureau chief Nirmala Ganapathy writes.

Letter from Tamil Nadu: Many in India’s ‘Little Singapore’ keen to return to Republic

Spotlight on child abuse in the Philippines

Filipino outreach worker Erick Reyes was only five years old when he encountered sexual abuse . Life at home was also filled with violence, he tells Philippines correspondent Raul Dancel. Children in the Philippines are particularly vulnerable to sexual abuse and domestic violence. One in four Filipino children are sexually abused, a national study has shown. Listen to the podcast here , and watch the poignant video on YouTube .

In the finale of our Invisible Asia series next week, we cast the spotlight on South Korea's Muslim minority. Look out for it.

Party poopers ahead of CCP centenary 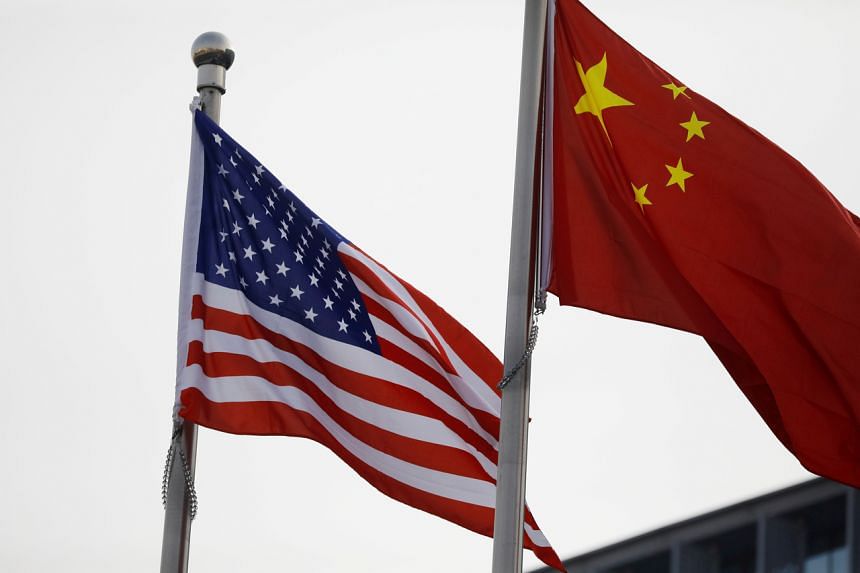 There is much for which China can congratulate itself as the Chinese Communist Party celebrates its centenary this year. But it has come under an intensifying fusillade of attacks from the West, and President Xi Jinping's push to strengthen the party is sending mixed messages , China correspondent Danson Cheong writes in the latest Power Play column.

Read more from Danson Cheong's observations of China on the political stage. 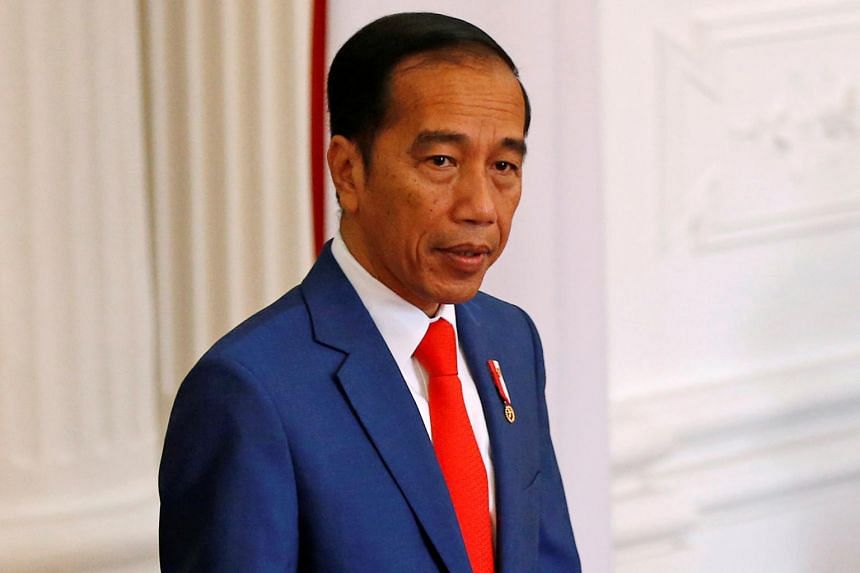 Indonesia now has a new Investment Ministry to take charge of all investment matters, unveiled by President Joko Widodo in a Cabinet reshuffle this week. The ministry will be an upgrade of the existing Investment Coordinating Board, or the BKPM. But the birth of the new Ministry spells the demise of another , ST regional correspondent Arlina Arshad writes. 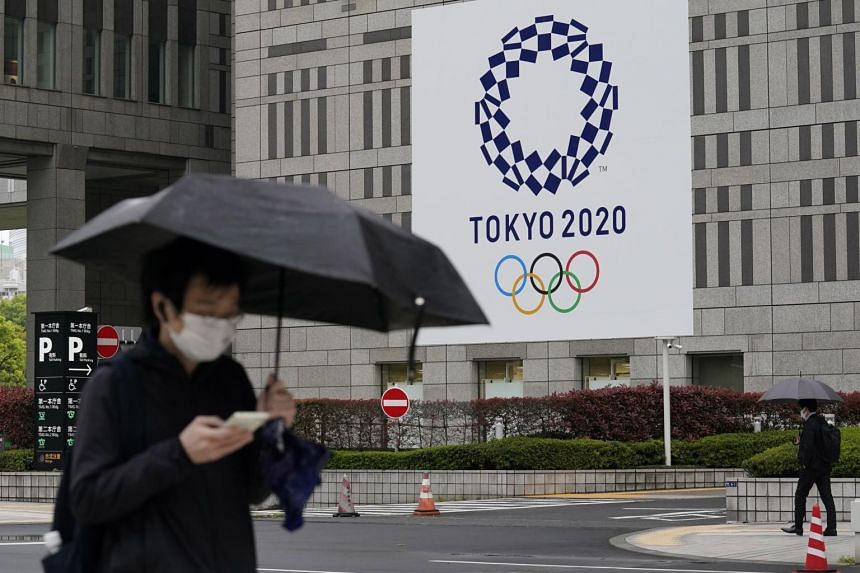 Japan’s nurses are protesting against Olympic organisers' request for 500 of them to be deployed to the Games, with irate medical workers saying the plan deprives the country of its critical medical resources, Japan correspondent Walter Sim reports. Japan is in the throes of its fourth Covid-19 wave, and hundreds of Japanese towns and cities are now rethinking plans to host Olympic teams as the virus will require much costlier measures.

That's it for today. Until next Thursday, keep safe and keep reading!

Asian Insider: Biden’s Asia pivot in his first 100 days | India’s Covid-19 crisis to worsen have 1073 words, post on www.straitstimes.com at April 29, 2021. This is cached page on Asean News. If you want remove this page, please contact us.