It's been a hectic week on the news front.

In this week's Asian Insider newsletter, our correspondents in India report the worsening Covid-19 situation from the frontlines, while our reporters bring you the latest developments in the frantic race to find Indonesia's missing submarine with 53 on board. And as world leaders gather on Earth Day to galvanise countries for change, we put the climate crisis in perspective in our Asian Insider Special. 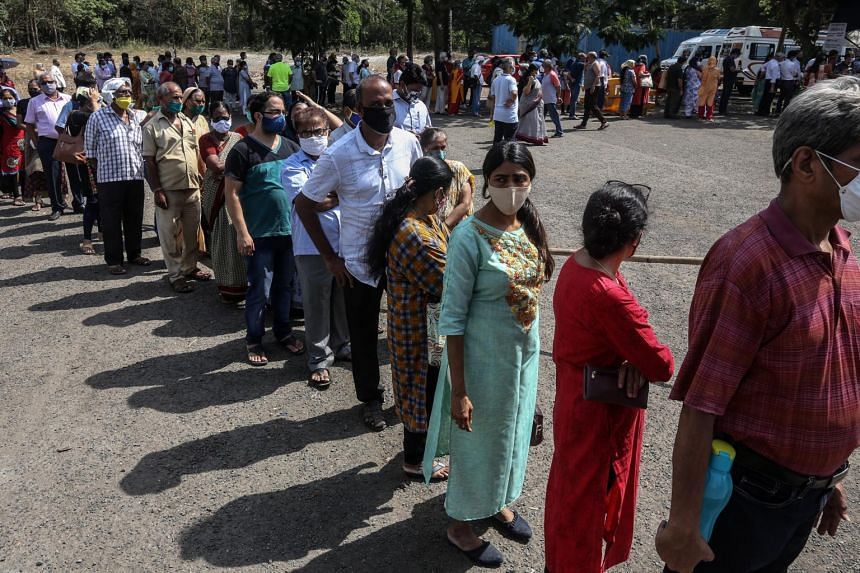 India correspondent Debarshi Dasgupta reflects on the distressing coronavirus situation in India , even as several of his journalist colleagues from other organisations have succumbed to the disease and others are left grappling with anguish and despair amid a second wave of infections sweeping the country. India reported a world record of more than 300,000 new daily Covid-19 cases on Thursday (April 22).

Correspondents at The Straits Times' India bureau tell of a "double mutant" virus strain causing increasing concern, as hospitals battle a shortage of oxygen and critical-care beds , ambulance drivers are worked to the bone ferrying patients repeatedly turned away, and prices of scarce Covid-19 drugs soar on the black market. The capital Delhi is under a week-long lockdown , and the crisis has cast scrutiny on the government's handling of the pandemic, with critics noting that several super-spreading events should not have been held.

Read more: How India allowed the virus to overwhelm it 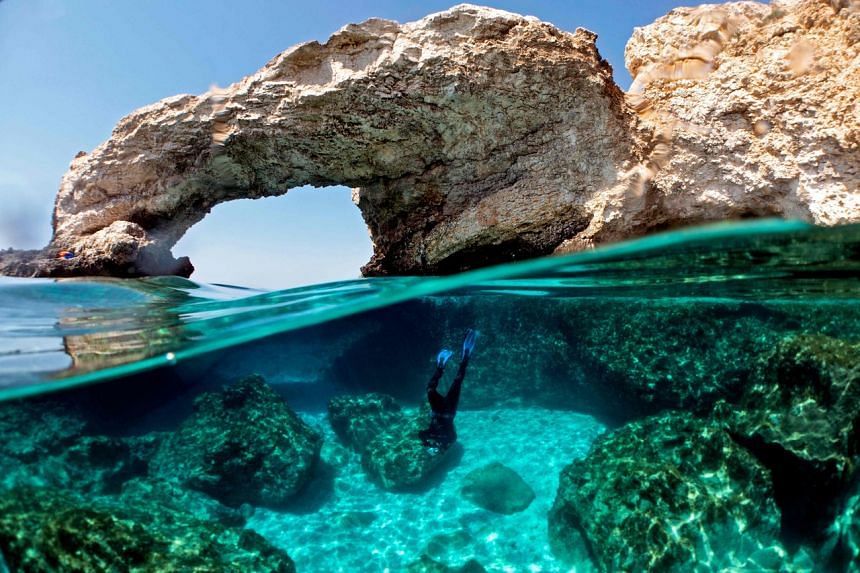 It's Earth Day today, and some 40 world leaders will gather at a virtual summit to discuss plans to do more to combat climate change . The two-day meeting – hosted by US President Joe Biden and to be attended by China's Xi Jinping and Russia's Vladimir Putin, among others – is expected to see countries announce their new climate targets.

Mr Biden has described climate change as "the existential threat of our time". This graphic in our latest Asian Insider Special puts the crisis in perspective. The US has vowed bold action, but its credibility has been eroded and its rivals have their own views , US correspondent Charissa Yong reports. Despite public promises, the high-profile summit risks being short on delivery. Still, there are some bright spots , US bureau chief Nirmal Ghosh writes.

The pandemic has reminded many of the value – and fragility – of nature; but the world really has to make major changes before time runs out , says Climate change editor David Fogarty. Watch the ST climate change webinar on the threat of rising sea levels , and follow the latest developments on the climate front at our microsite . 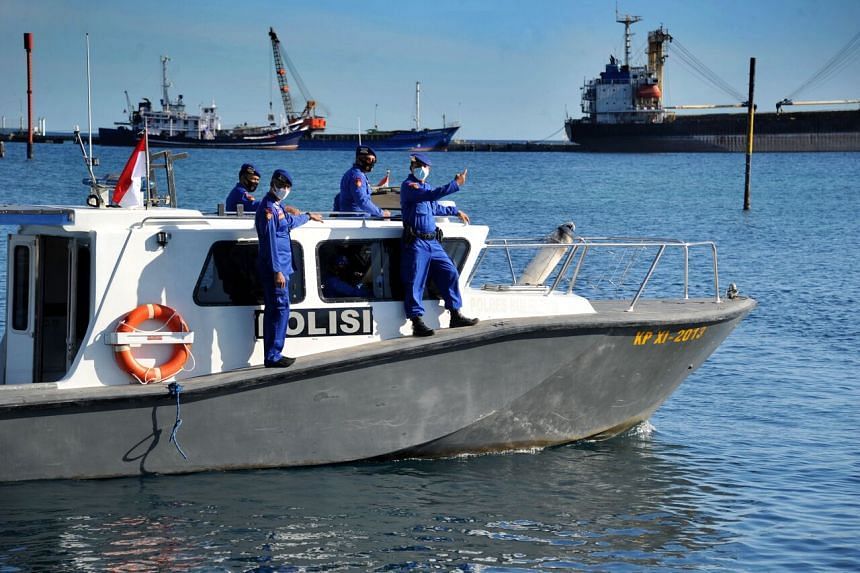 A frantic search is under way for an Indonesian submarine with 53 seamen on board that disappeared during a torpedo firing drill on Wednesday. Officials expect oxygen supplies onboard the vessel to run out by early Saturday , Regional correspondent Arlina Arshad reports. The chances of survivors being found on the submarine are said to be slim.

Five Indonesian warships and a helicopter are urgently scanning the waters off the resort island of Bali. Singapore has dispatched a rescue vessel to join the search. Follow this story on our website as the developments unfold over the next several days.

A missing Indonesia submarine: What you need to know 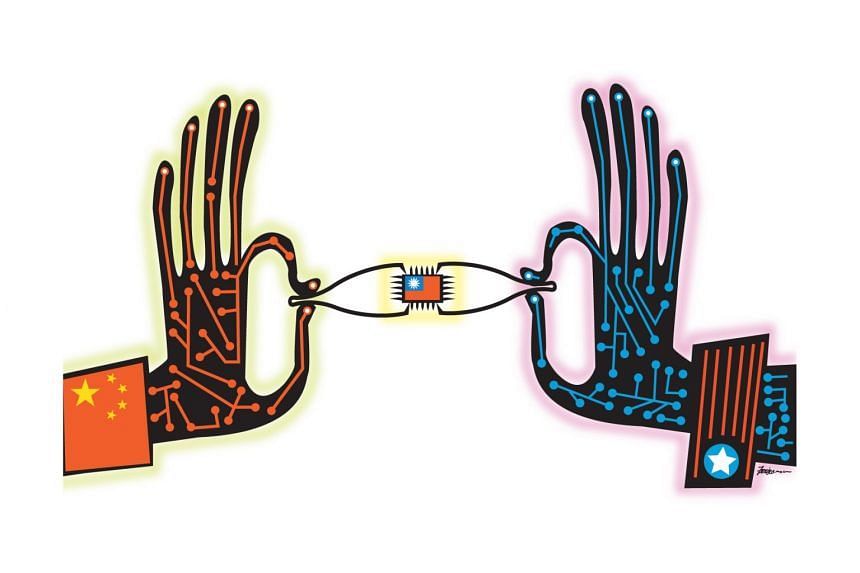 Taiwan’s outsized role in the semiconductor industry raises strategic questions of dependence on the island as a source of chips , which now power everything from smartphones to missiles, says Global Affairs Correspondent Goh Sui Noi in the latest Power Play column. The tech war as the US and China battle for technological supremacy, has brought new facets of uncertainty to the digital economy with ripples across the globe.

The US is planning to reduce its reliance on Taiwan’s chips, while China is prioritising self-sufficiency in its own chips production amid US efforts at tech decoupling. In the face of these developments, Taiwan will have to diversify its economy and also seek a way to coexist peacefully with Beijing in order for the island to thrive.

Look out for this Saturday's Asian Insider Special package, in which we explore more facets of the US-China-Taiwan tensions that have intensified in recent days. Our correspondents will examine the state of affairs, how things might play out, and what it means for the region. 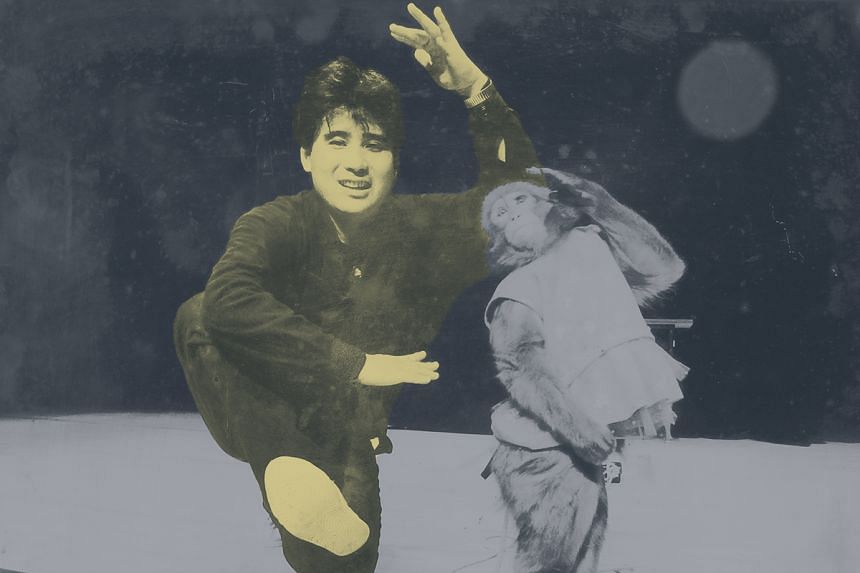 Have you ever heard of the burakumin people in Japan? They are descendants of a shunned caste from a long-gone era, unmarked by any visible identifiers, but who are still ostracised in modern times purely because of their lineage.

Japan correspondent Walter Sim interviews several burakumin to tell of the collective journey of this community of "untouchables" , schooled by society to reject their own people, yet determined to defend their heritage. Watch the video on YouTube, listen to the podcast here , and follow the other stories in this ongoing series on our Invisible Asia microsite .

Other articles by Walter Sim this week:

Letter from Tokyo: One step forward, two steps back for gender equality in Japan 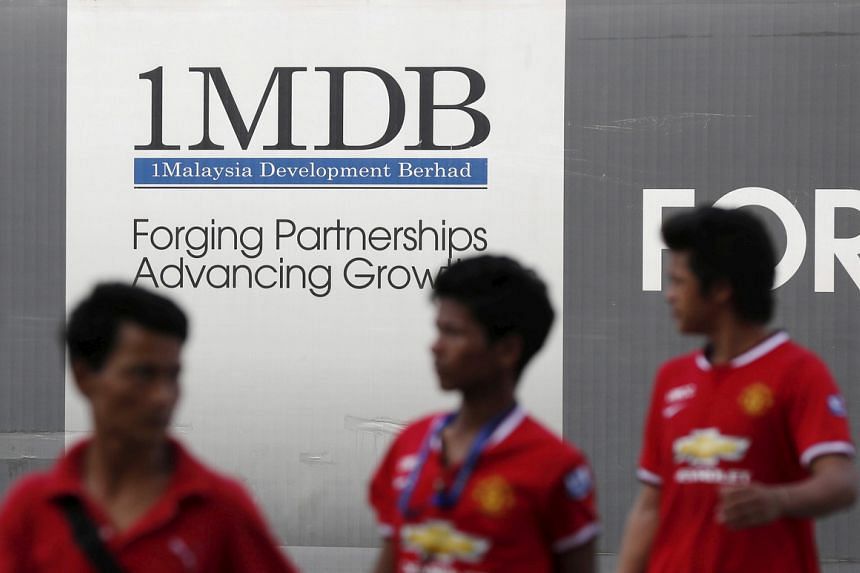 Stunning revelations in 2015 that RM2.6 billion (S$839 million) of public funds was funnelled into the personal account of Malaysia's then premier Najib Razak remain the highlight of the 1MDB scandal, but the fall of his Umno-led Barisan Nasional administration three years later pried open the lid on how taxpayers’ money has been abused for political financing via dubious foundations , Malaysia bureau chief Shannon Teoh writes.

Criminal cases and forfeiture suits since the change of government have revealed how public monies have been received by these “yayasans” – as they are known in Malay – controlled by those in power, as well as private donations in exchange for political favours. 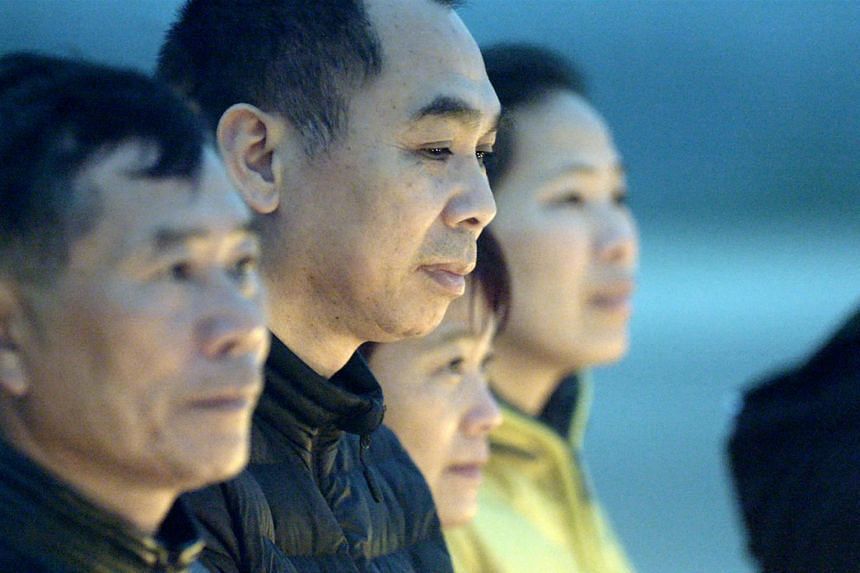 A new documentary film on the six Chinese survivors on the ill-fated Titanic opened last week in China. The Chinese people who managed to escape perishing in the frigid waters of the North Atlantic Ocean have largely been unknown for a century, never making it into the 1997 Hollywood blockbuster movie by director James Cameron. But their stories are now being told in The Six , China bureau chief Tan Dawn Wei reports.

That's it for today. See you next Thursday. Until then… keep reading!

Asian Insider: Surviving the Covid-19 tsunami in India | The big climate summit have 1314 words, post on www.straitstimes.com at April 22, 2021. This is cached page on Asean News. If you want remove this page, please contact us.