Two jail guards who admitted to falsifying records on the night Jeffrey Epstein killed himself on their watch won a federal judge's approval on Tuesday for an agreement to end the criminal case against them and let them avoid prison.

The defendants, Tova Noel and Michael Thomas, had been accused of falling asleep and surfing the internet rather than checking on Epstein every 30 minutes at the Metropolitan Correctional Center in downtown Manhattan.

Epstein, who had pleaded not guilty to sex trafficking charges, was found hanging in his cell on Aug. 10, 2019. New York City's medical examiner called the financier's death a suicide.

U.S. District Judge Analisa Torres in Manhattan told Noel and Thomas their deferred prosecution agreement "offers you a chance to avoid a criminal conviction. I trust that you'll comply with the terms." 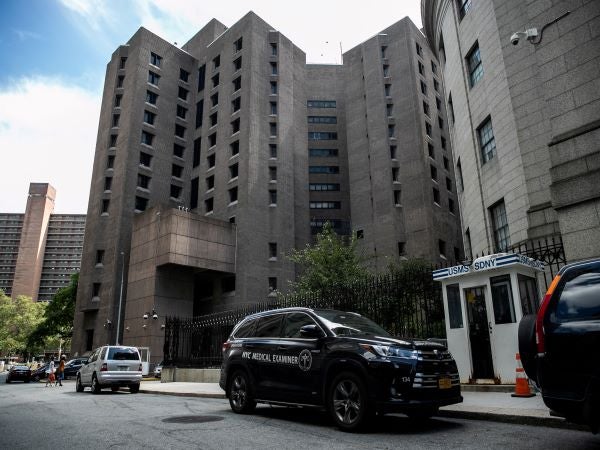 They must also cooperate with a probe by the U.S. Department of Justice's inspector general, including the circumstances surrounding Epstein's death.

Both defendants admitted to having "willfully and knowingly" falsified records to make it seem they were checking on Epstein, who had been on suicide watch the previous month. 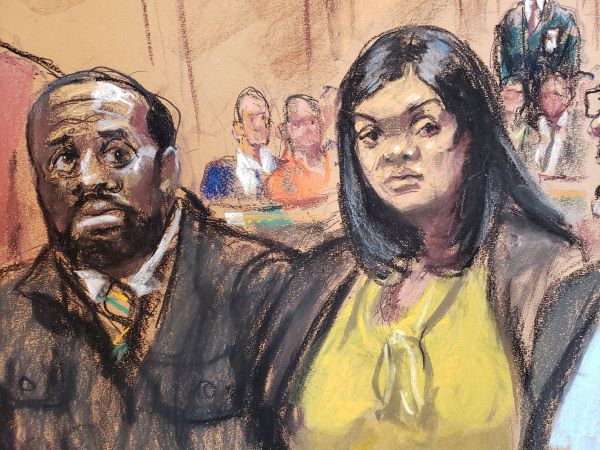 The probe began under then-Attorney General William Barr, who was angered that a high-profile inmate like Epstein was able to kill himself.

Management was overhauled at the Manhattan jail, which has experienced staff shortages and criticism for poor conditions.

"This case should sound the alarm that the criminal justice system is in disrepair," Figgins said. "There are rampant problems in our nation's prison system that must be fixed."

Epstein's longtime associate, British socialite Ghislaine Maxwell, has pleaded not guilty to charges she procured four underage girls for him to sexually abuse, and is awaiting trial.

She has been denied bail three times and is being jailed in Brooklyn, where her lawyers said she is subjected to intrusive monitoring on a misplaced concern she might also kill herself.

Subscribe to our newsletters! Get updates right into your inbox

Jeffrey Epstein’s jail guards avoid prison as judge approves pact have 730 words, post on usa.inquirer.net at May 26, 2021. This is cached page on Asean News. If you want remove this page, please contact us.