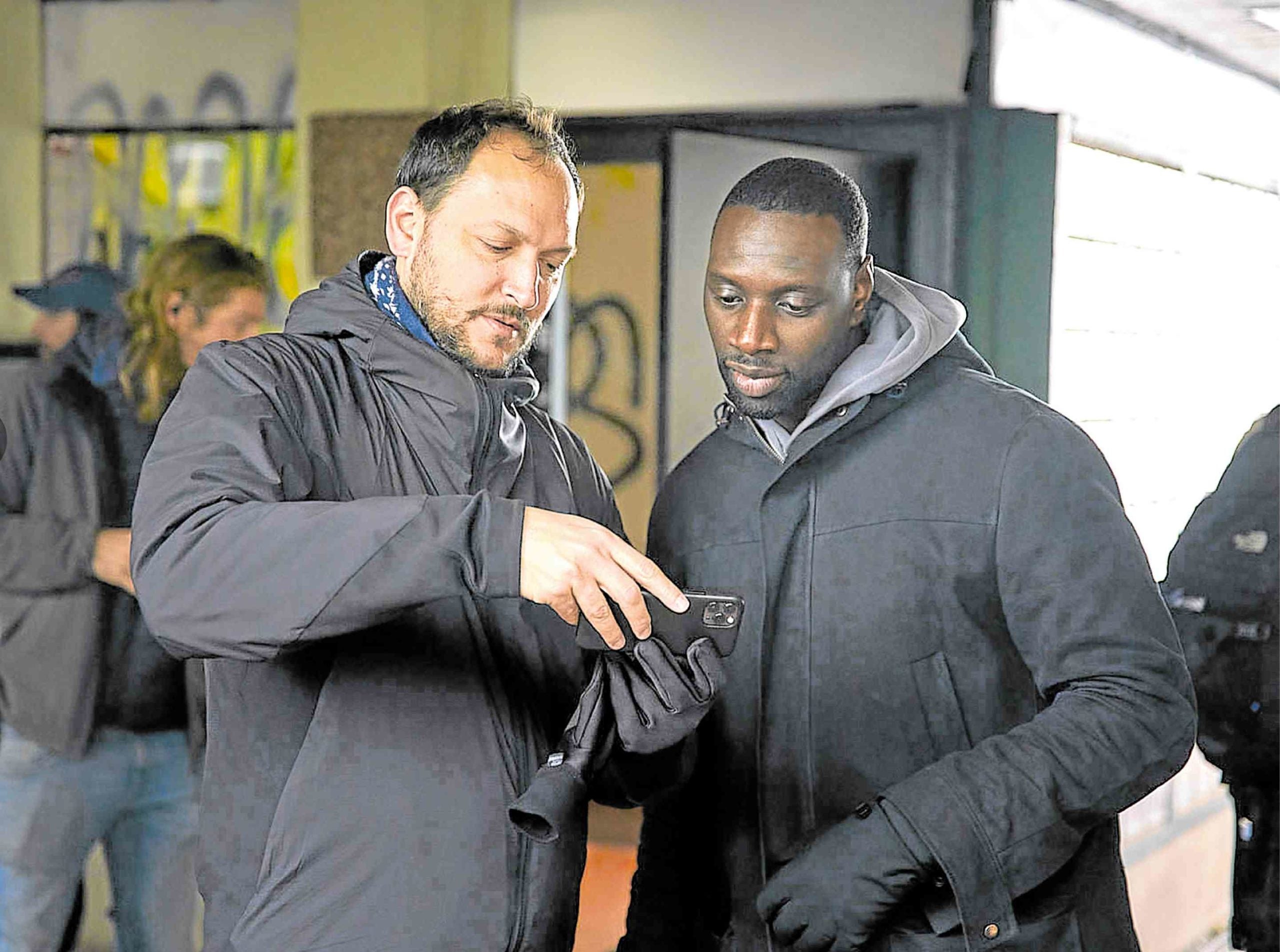 If you're among the many viewers who enjoyed the mind-bending whodunit of Netflix's "Criminal" or the edgy but breezy cat-and-mouse chases that fueled the early season of "Killing Eve," we're pretty sure that the success of "Lupin" on Netflix comes as no surprise to you. Crucial episodes of the aforementioned shows were written by "Lupin" writer and cocreator George Kay.

The elusive and slick-as-a-weasel Assane, who grew up admiring master of disguise Arsène Lupin, sets out to avenge the death of his wrongfully convicted father Babakar (Fargass Assandé).

While he knew he had a fun and entertaining show tucked under his belt, the British writer who created the show with François Uzan said that "Lupin's" global popularity has been a pleasant surprise to him and his team.

"Nobody really foresaw its success," George admitted to us over Zoom. "But there were certain things we did when we were developing the show that we're kind of aiming high, in terms of the reach that it might have as a family viewing experience. I was excited by the idea of writing a series that could be watched by any age group—and I think that's what happened with the production.

"It's the sort of show you would watch at home, and hopefully your kids would want to watch it, too—and you wouldn't mind watching with them. And I think it gathered a bit of momentum in that way.

"It also deals with some quite universal themes, so even though it's set in France and looks very French, the subject matter—fatherhood and family—is something we can then enjoy and relate to around the world."

In this exclusive, Inquirer Entertainment gets to pick the brain behind this hugely popular and well-loved series. 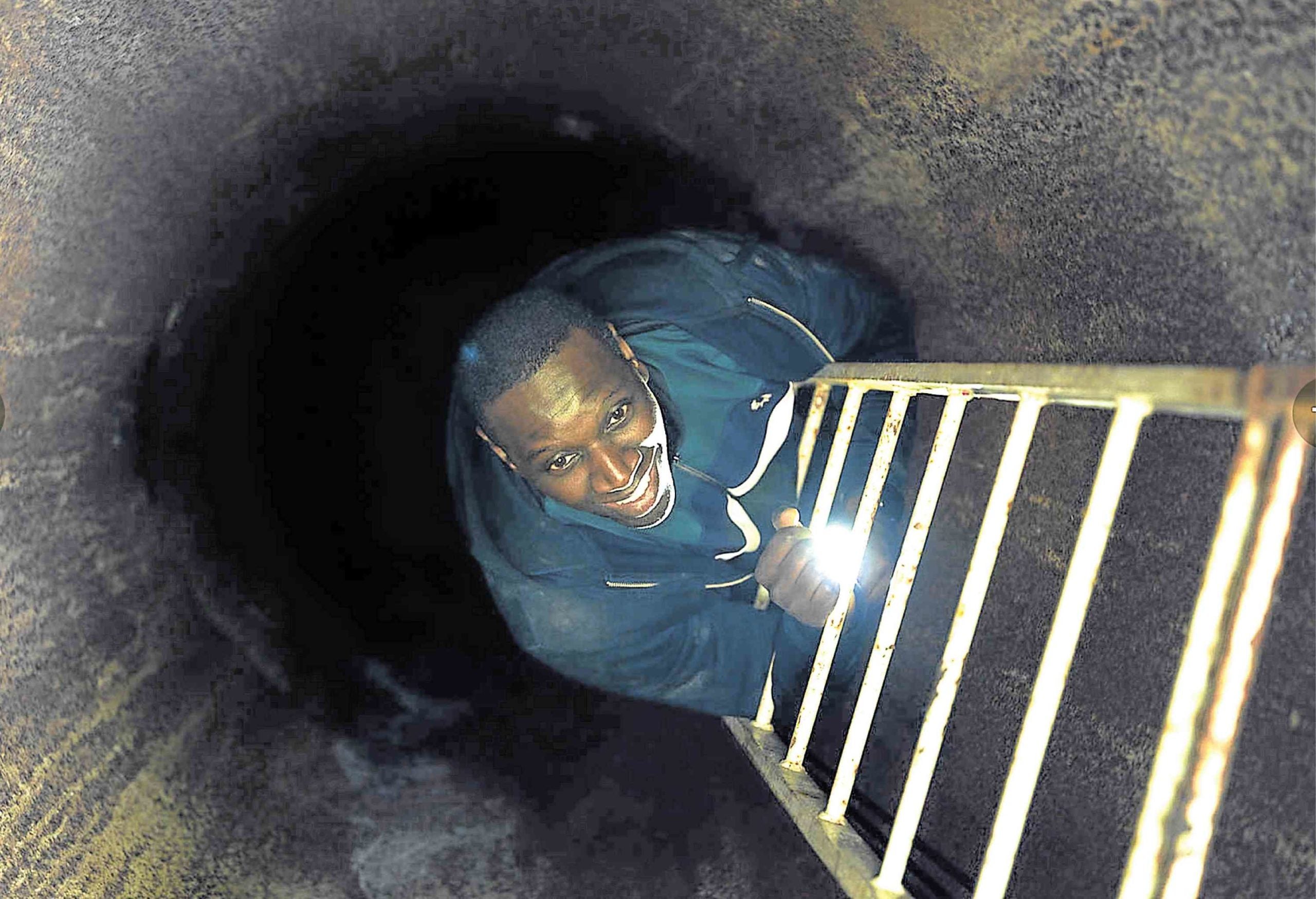 Excerpts from our one-on-one interview with George:

How is "Lupin" relevant to the current situation of the world?

The main thing about "Lupin" is to have fun and go on some cool adventures for Assane Diop and see Omar in action. But along the way, we try to make some serious points in a very light way.

Assane is a strong, black lead character, who would have had difficulties in his backstory involving issues of status, race and class—themes that are being grappled with around the world at the moment.

We just tried to take on those ideas, but hopefully in a fun way, without making them too serious—not like a school lesson or a news bulletin. We can have fun while making a point, even just briefly, then move on and get back to the adventure.

Has the pandemic affected the shoot? Is that the reason why the first and second parts of Season 1 were released separately?

Yes, a little bit. There was a pause in filming, but the pause, there was definitely the idea from Netflix to drop it into two parts, because they were quite full episodes, and there are lots of twists and turns in the story that would have suited that idea. So, it was a little bit because of COVID, but not completely.

For the fans and followers of the series, what can you tell us about Season 2?

We're calling it Part 3, which will be the first half of Season 2. We're writing that at the moment. It will have a new story that will incorporate new genres. It'll be set in France again, and we'll have many of our characters return, but we'll also introduce some new ones.

‘Lupin’ creator George Kay on what to expect from Season 2 have 1022 words, post on entertainment.inquirer.net at June 25, 2021. This is cached page on Asean News. If you want remove this page, please contact us.