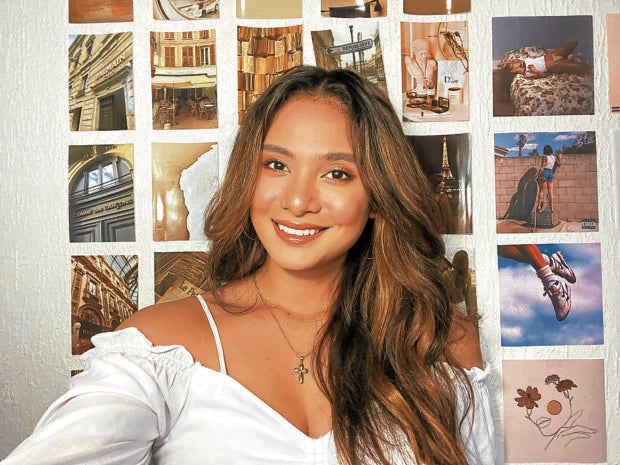 When she was a child, Klea Pineda set three life goals for herself: She wanted to become an actor, a beauty queen and a pilot.

She achieved the first one six years ago, when she was hailed as the ultimate female survivor of the reality talent search "StarStruck" Season 6. Now, Klea plots her path towards reaching the two other items on her "career bucket list." "I have already set my mind into the things I want to do next," she told the Inquirer at a recent virtual conference.

The 22-year-old celebrity, who has just renewed her contract with GMA 7, hopes to join the Miss Universe Philippines pageant once she's "100 percent ready."

"I'm waiting for the right time. I'm not yet 100 percent ready; I still have some fears and doubts. I will make the decision once I feel like I already have the packaging. So for now, I'm focusing on the projects and opportunities being given to me by GMA 7. I'm sure they will support me should I join," she said.

Klea looks up to past Miss Universe winners Pia Wurtzbach (2015) and Catriona Gray (2018) for inspiration. "I have met both of them, and I'm happy because they have also given me tips and advice. They were the ones who stressed that I shouldn't force myself to join if I feel I'm not ready; that I should only go for it when there are no more doubts," she related. 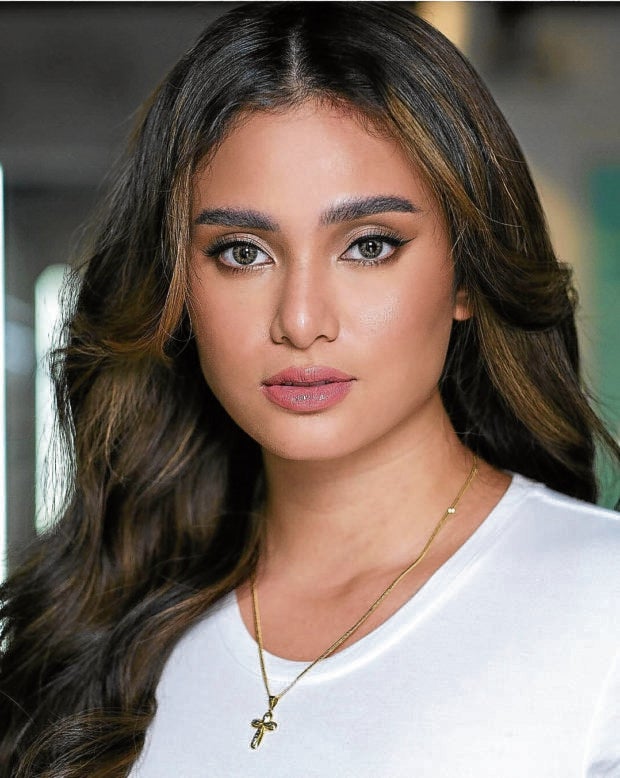 Meanwhile, if it weren't for the new programs assigned to her this year, Klea would have probably started studying aeronautics. More than the thrill of flying, Klea finds the idea of succeeding in a male-dominated field "empowering." "It's not just for men. There are many female pilots now, and I want to be one of them," she said.

Klea is set to star in an upcoming miniseries, titled "Stories from the Heart: Never Say Goodbye," where she will be paired with Jak Roberto. "It's about love and health … how we take care of ourselves and the people around us. I can't spoil too much detail, but I will be doing a heavy role. And I'm thankful I get to play lead," she said. "It's challenging, but I feel like I will grow a lot as an actor after this." 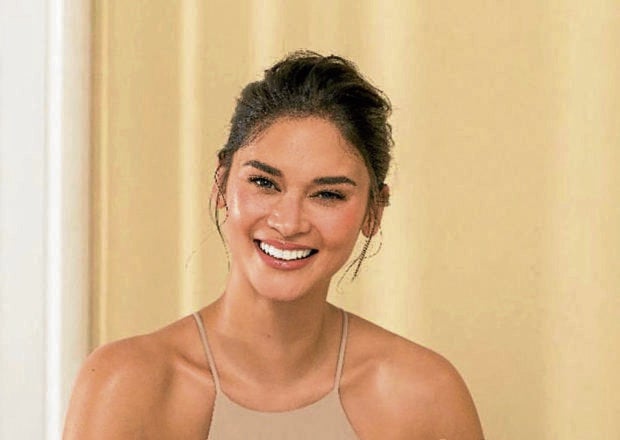 Working with Jak was a breeze, Klea said, because they're already friends. "We have worked with each other before. We're quite comfortable with each other, so we didn't have an awkward stage early on," related the actress, who was previously paired with Jeric Gonzales in her past projects. "It's always good to be paired with different actors … you don't get stuck."

Asked what kind of roles or projects she has been yearning for, Klea said playing a superhero would be a dream project. "When I was a child, 'Darna' was my favorite. I watched the series starring Marian Rivera and Angel Locsin," she recalled. "And people have been encouraging; they tell me I can do it, too.

"I have always been sporty. I'm into Muay Thai and boxing. I love karting and swimming. Doing action films is also a dream. I will be more than willing to do my own stunts," she added. 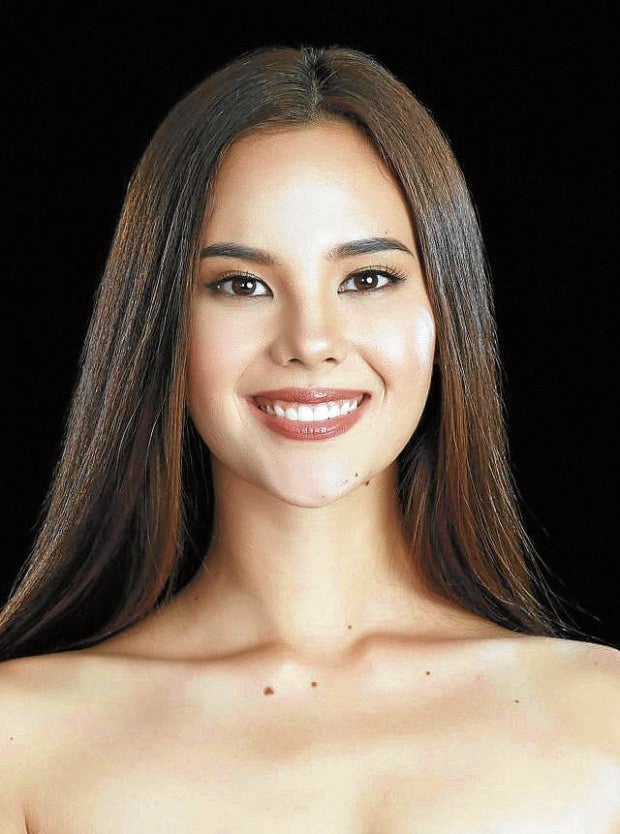 Reflecting on her show biz journey so far, Klea said her priorities have become more focused and defined. "When I was starting out, the little things—like being recognized in public—already made me happy. Now, what makes me happy is playing a role well … the growth that comes after," she said.

"There have been ups and downs—that can't be helped. And there were times when I found myself questioning if this path is really for me. But in moments of doubt, God gives me blessings and reasons to hang on and prove myself," Klea said. INQ

2 more unticked items on Klea’s bucket list have 872 words, post on entertainment.inquirer.net at July 27, 2021. This is cached page on Asean News. If you want remove this page, please contact us.