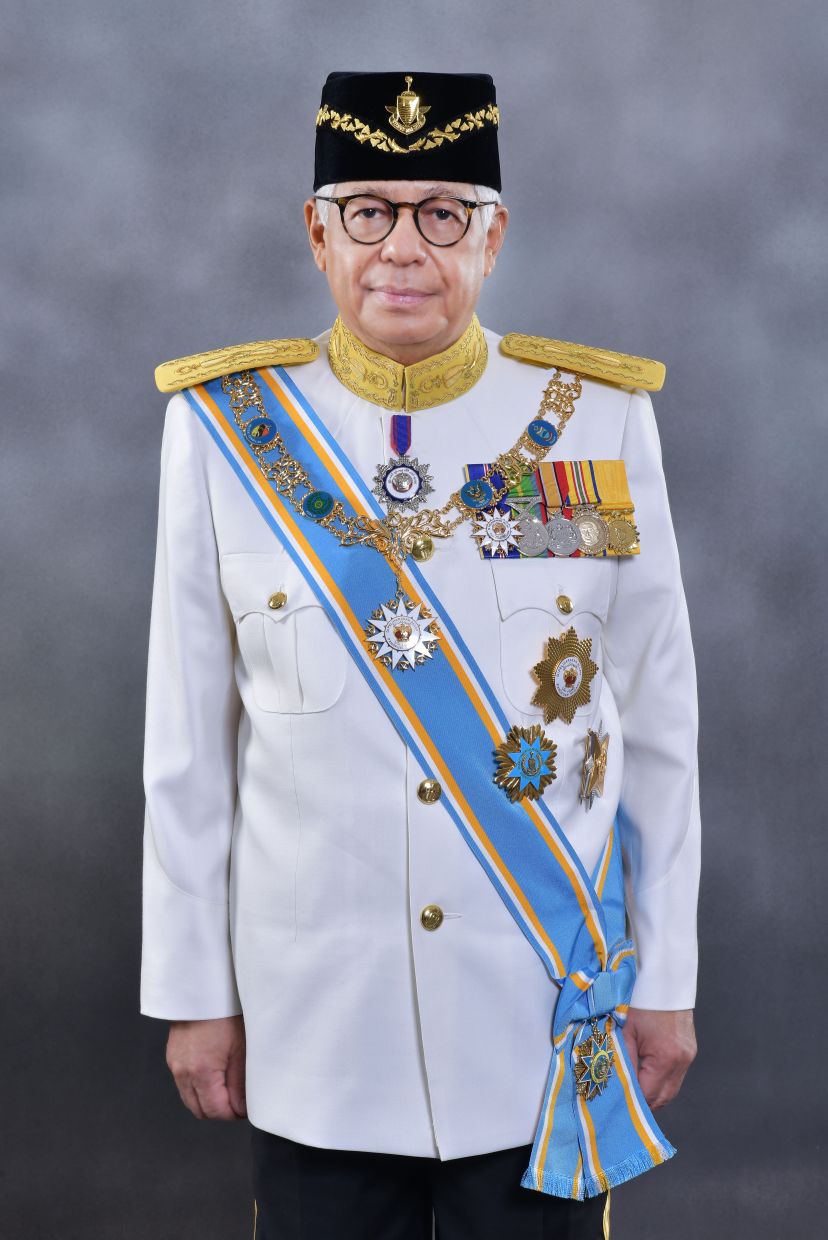 Ahmad Fuzi received his early education in Penang. He holds a Bachelor of Arts (Hons) degree from University of Malaya in 1972.

In 1974, he obtained a certificate in diplomacy after completing the UK Foreign Service programme at the University of Oxford.

Ahmad Fuzi has substantial experience in the field of diplomatic and administration.

In 1972, he joined the Malaysian diplomatic and administrative service and served in numerous capacities including the secretary-general of the Foreign Affairs Ministry until 2009.

As the secretary-general of the Foreign Affairs Ministry, Ahmad Fuzi led the Malaysian senior official delegation in negotiations at various bilateral, regional and international conferences, and in organising the Non-Aligned Movement (NAM) summit and the Organisation of Islamic Cooperation (OIC) summit in 2003, as well as other conferences.

Ahmad Fuzi also previously involved in the World Islamic Economic Forum Foundation (WIEF) that began as the OIC Business Forum, held in 2003. He served as the co-chairman/International Advisory Panel, board of trustee member, and secretary-general of the WIEF Foundation.

He was also the distinguished fellow of Institute of Strategic and International Studies (ISIS) and Institute of Diplomacy and Foreign Relations (IDFR); board of trustee of Mercy Malaysia; Yayasan Sarana Pendidikan Malaysia (YSPM), among others.

Uniten management believes that this appointment will be a catalyst to academic achievement and organisational excellence in line with the country's aspiration to make Malaysia as a centre of educational excellence.

Uniten also congratulates Datuk Baharin Din on his appointment as its pro-chancellor for the same period. 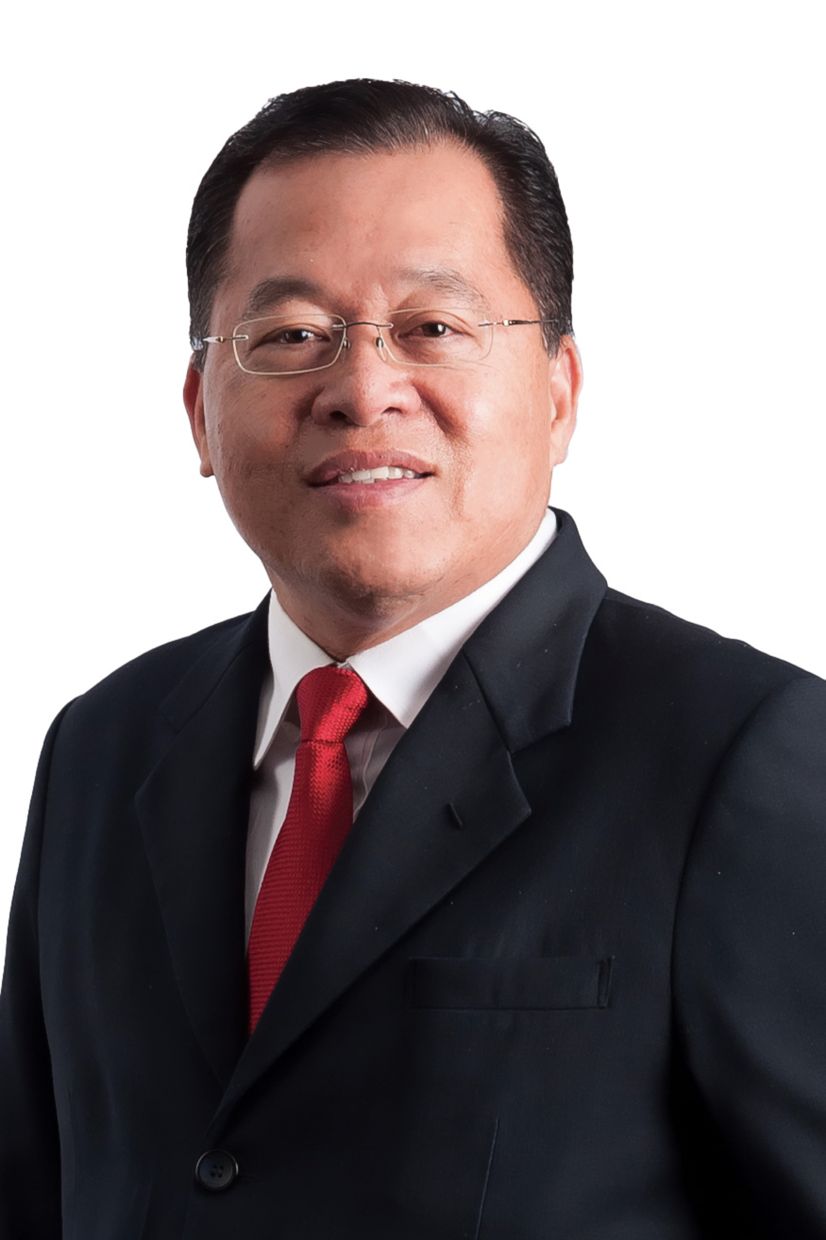 Datuk Baharin Din, who is the president and CEO of Tenaga Nasional Bhd, is the new Uniten pro-chancellor.

Baharin is the president and chief executive officer of Tenaga Nasional Bhd (TNB). He obtained his Bachelor of Science in Electrical Engineering from the University of Syracuse, New York, as well as Master in Business Administration (MBA) from Uniten/Bond University, Sydney, Australia.

Baharin commenced his service at TNB in 1985 as an assistant engineer (construction) and later became the chief distribution network officer, overseeing the largest business division in TNB.

"We believe that he will continue to drive TNB towards achieving its strategic aspiration to be the leading provider of sustainable energy solutions in Malaysia and internationally," it said in a press statement.

It hopes that both figures will work together to achieve the university's mission and vision.

These appointments are in line with the new dimension of the higher education in Malaysia towards creative and innovative educational excellence, and Uniten's aspiration to become a globally competitive and energy-focused university.

Additionally, the university is also committed to producing holistic and balanced graduates.

"We hope that Uniten chancellor and pro-chancellor will continue to drive Uniten towards excellence, to enhance its image and position it at both local and global levels," it added.

Universiti Tenaga Nasional welcomes its new chancellor and pro-chancellor have 931 words, post on www.thestar.com.my at September 14, 2021. This is cached page on Asean News. If you want remove this page, please contact us.