President Xi Jinping has pledged a raft of economic reforms as part of China's efforts to join a Pacific Rim trade pact abandoned four years ago by the US and warned against efforts to "draw ideological lines" in the Asia-Pacific region.

In a recorded video address played at the Asia-Pacific Economic Cooperation (APEC) summit hosted by New Zealand, Xi said Beijing "will promote all-round opening-up of its agricultural and manufacturing sectors, expand the opening of the service sector, and treat domestic and foreign businesses as equals in accordance with law".

He also said China would shorten the list of sectors that foreign companies are not allowed to invest in.

Do you have questions about the biggest topics and trends from around the world? Get the answers with SCMP Knowledge , our new platform of curated content with explainers, FAQs, analyses and infographics brought to you by our award-winning team.

Xi said the reforms were necessary as part of pledges made as a member of the Regional Comprehensive Economic Partnership ( RCEP ) agreement and as part of negotiations aimed at joining the Comprehensive and Progressive Agreement for Trans-Pacific Partnership ( CPTPP ), the bloc that former US president Donald Trump abandoned as one of his first acts upon entering the White House. 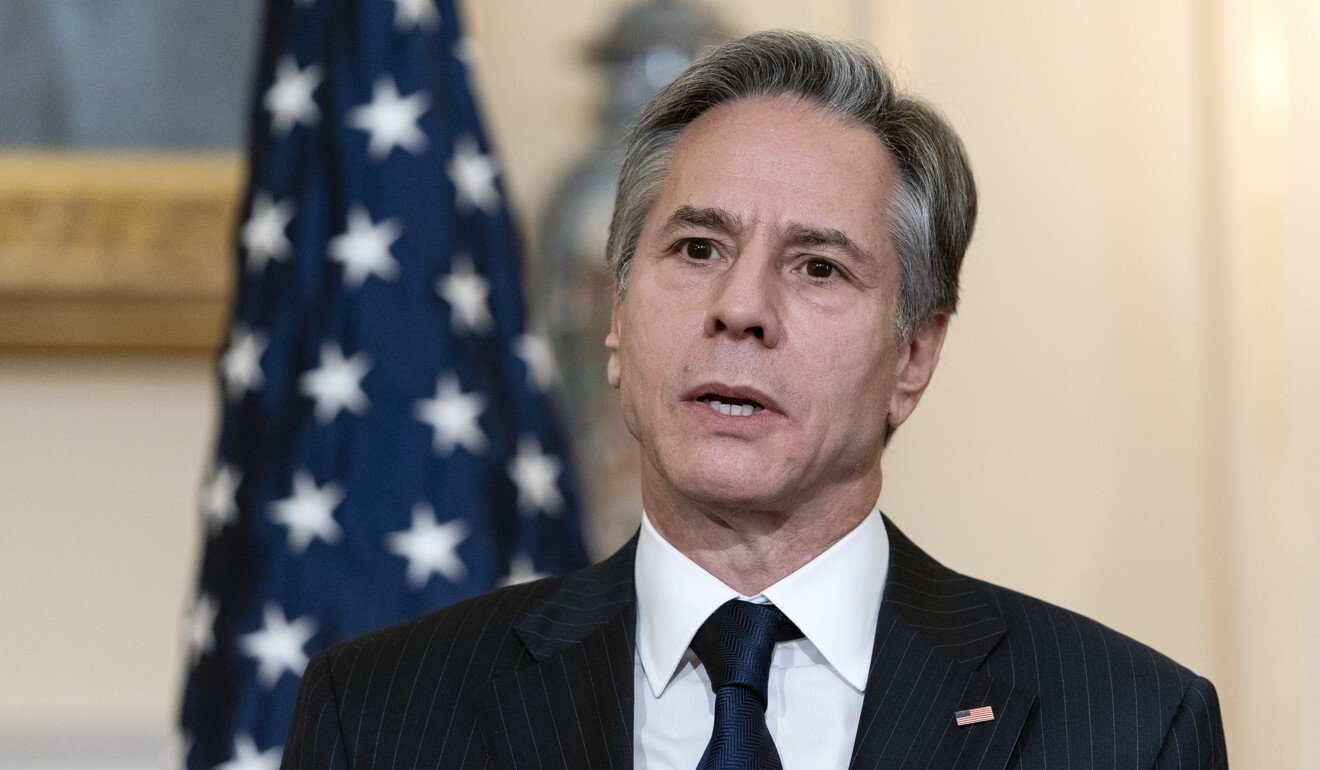 China announced in September that it had formally applied to join the CPTPP, which includes New Zealand, Japan, Canada, Mexico and seven other countries, accounts for about 13 per cent of global commerce and came into force in 2019.

While US President Joe Biden 's administration has come under increasing pressure to articulate an Asia-Pacific trade policy that differs from his predecessor, US Trade Representative Katherine Tai has not shown any indication that she will begin CPTPP talks.

The Biden administration has instead focused on bolstering alliances – trade and otherwise – with "like-minded" partners, generally members of the Group of Seven countries and other democratic nations like South Korea and Australia, with which Washington formed a three-way military alliance that includes Britain.

China ready to help bring US relations back on right track: Xi Jinping

In his APEC address on Thursday, Xi made an apparent reference to Biden's strategy on this front without referring to Washington directly.

"We should be forward-looking, move ahead and reject practices of discrimination and exclusion of others," he said. "Attempts to draw ideological lines or form small circles on geopolitical grounds are bound to fail.

"The Asia-Pacific region cannot and should not relapse into the confrontation and division of the Cold War era."

Xi Jinping, speaking at APEC, pledges market reforms in bid to join Asia-Pacific trade bloc have 670 words, post on www.thestar.com.my at November 13, 2021. This is cached page on Asean News. If you want remove this page, please contact us.