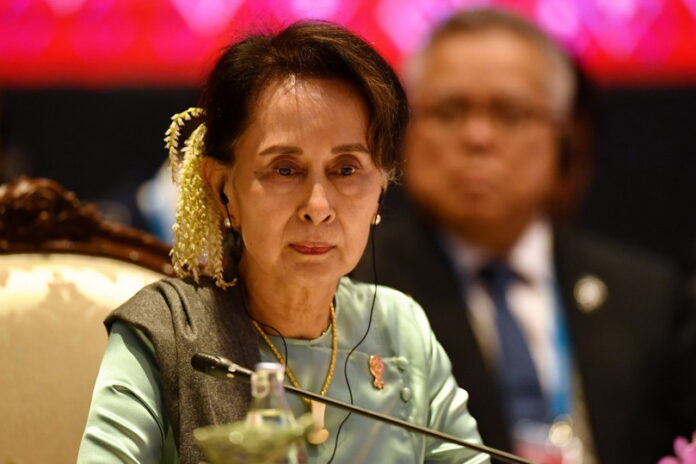 The Myanmar Court has ruled to sentence the country's civilian leader Aung San Suu Kyi to four years in prison in an initial verdict today, December 6th, on charges of incitement and violating Covid-19 restrictions.

The verdict of the Myanmar Court was the first conviction against Aung San Suu Kyi, the former Prime Minister and the leader of the National League for Democracy (NLD) party, after the Myanmar military coup took power from the ruling government on February 1st of this year.

Suu Kyi, who has been "detained" by the military for 10 months, was also facing several charges, including corruption, violating Covid-19 pandemic restrictions during the 2020 election campaign, incitement, illegally importing and possessing walkie talkies, and breaking the Official Secrets Act.

If she was found guilty in all the cases mentioned, she could be sentenced to more than 100 years in prison. However, the NLD leader has rejected all of the allegations. 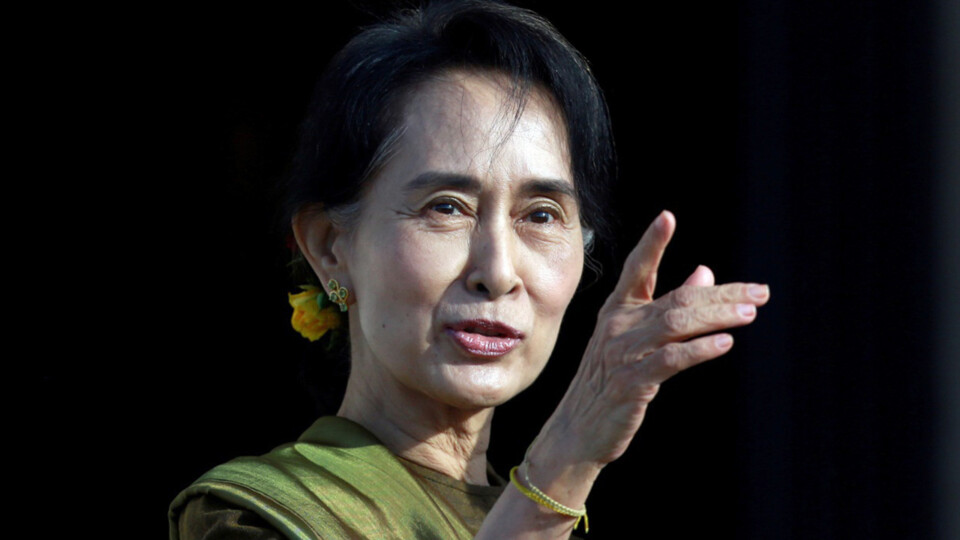 Although Suu Kyi, the de facto leader of Myanmar and Nobel Peace Prize winner, will be detained, a large group of Myanmar anti-coup people continued to stage rallies against their military government on public roads across the country in the midst of what they call a brutal suppression by the Myanmar Army. At least 2,000 people have reportedly died in the aftermath of a coup d'état since February.

The reaction to the ruling online from social media users was swift and negative, calling the ruling "unfair" and a "farce", amongst many other negative forms of feedback.

Need Covid-19 insurance for your next trip to Thailand? Click here.

Join us on LINE for breaking alerts!

Myanmar’s civilian leader Aung San Suu Kyi sentenced to four years in prison at court hearing in initial verdict have 441 words, post on thepattayanews.com at December 6, 2021. This is cached page on Asean News. If you want remove this page, please contact us.