The Palang Pracharath Party’s (PPRP) failure to capture two House seats in Sunday’s by-elections in Chumphon and Songkhla has prompted questions over whether the ruling party, which only just recently made inroads with voters in the South, is on the way out of government.

According to unofficial results, the Democrat Party successfully fended off challenges by its coalition partner in Constituency 1 in Chumphon and Constituency 6 in Songkhla.

Meanwhile, in Songkhla, Anukul Prueksanusak of the PPRP lost to Democrat candidate Supaporn Kamnerdphol by 5,045 votes.

Despite the outcome, political analysts are saying the losses neither indicate a decline in the PPRP’s popularity nor an imminent comeback for the Democrats, which had lost ground to the PPRP in the 2019 election. 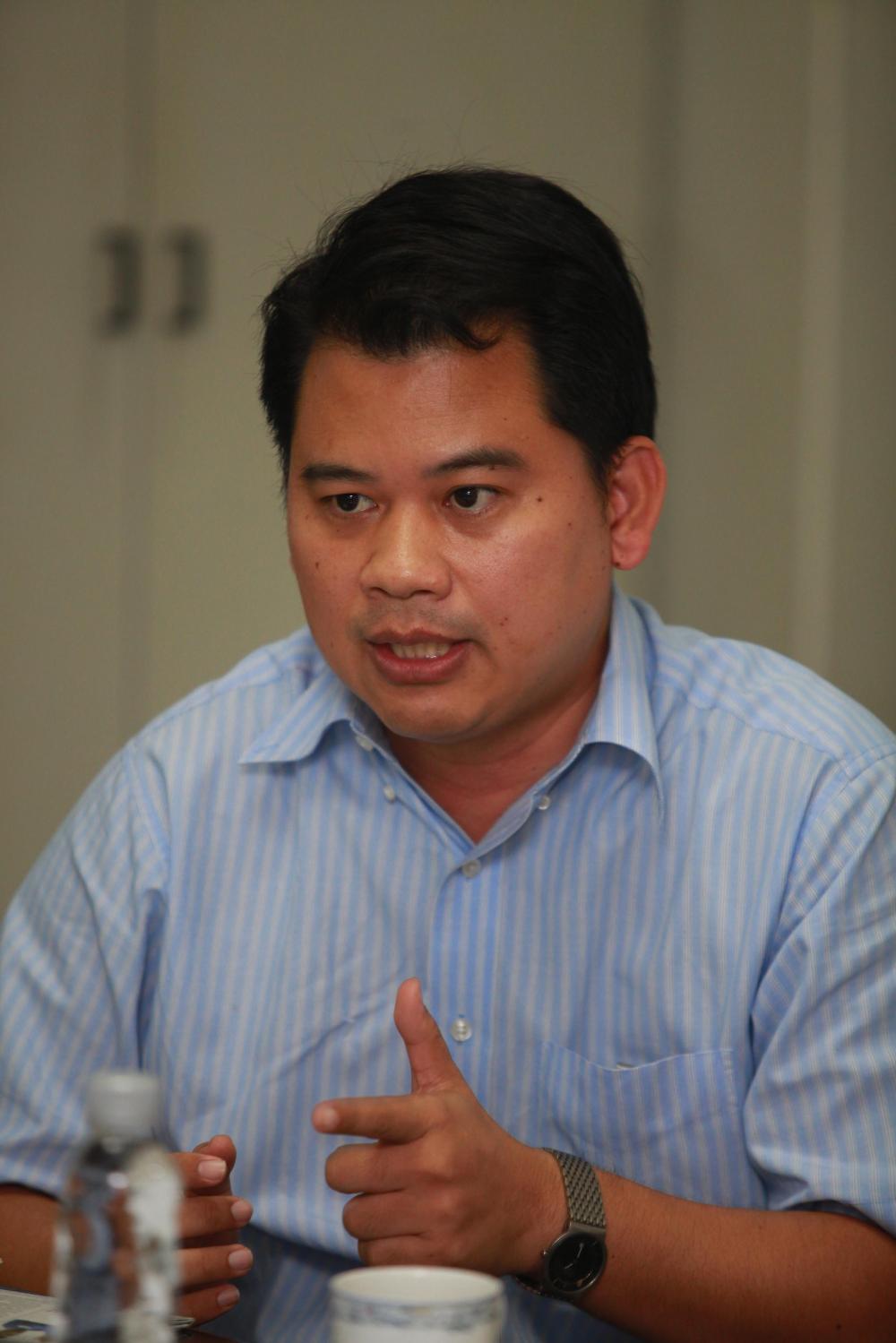 Wanwichit Boonprong, a political science lecturer at Rangsit University, said the PPRP’s performance in the by-elections was not a regression, saying the number of votes the party won in Chumphon was roughly similar to the vote it received in the 2019 election.

“The PPRP lost because it underestimated its political opponent, and relied on party leader Prawit Wongsuwon and secretary-general Thamanat Prompow to drive its campaign, instead of [PM] Prayut Chan-o-cha,” Mr Wanwichit said.

The Democrat Party, on the contrary, has reaffirmed its support for Gen Prayut, he said.

That said, the academic said the PPRP’s losses are nothing out of the ordinary, considering the hold the Democrats have on the South, as well as the region’s distinct political culture.

A video clip released by former Democrat veteran Suthep Thaugsuban ahead of the Sunday polls was believed to have bolstered support for the Democrat candidates, he said.

Mr Wanwichit said while the Democrat Party still has a chance to regain its footing in the South for the next election, it will have a tough time fending off challenges posed by the PPRP and another coalition partner, Bhumjaithai.

As for the upcoming by-election in Bangkok’s Constituency 9, Mr Wanwichit said the PPRP seems to have lower expectations in the capital.

It is believed the party will field Saralrasmi Jenjaka there, because she is the wife of former PPRP Bangkok MP Sira Jenjaka, who was disqualified by the Constitutional Court.

Stithorn Thananithichot, director of the Office of Innovation for Democracy at the King Prajadhipok’s Institute, said the Democrat victories weren’t a surprise and cannot be used to claim the party is regaining its foothold in the region.

He said both House seats were held by Democrat veterans, Chumpol Julsai and Thaworn Senneam, who opted to stay with the party instead of defecting to the Action Coalition for Thailand Party (ACT) co-founded by Mr Suthep.

Mr Stithorn said that their decision to stick around and contest the poll on the Democrat ticket reflected the party’s clout in these two constituencies. 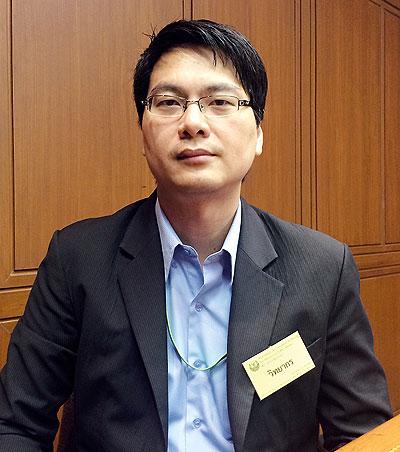 (Stithorn Thananithichot, director of the Office of Innovation for Democracy at the King Prajadhipok’s Institute)

He congratulated the Democrats for retaining their seats despite the changed political environment, but said the party will face an uphill battle in the next election.

As for the PPRP, he said the party can still learn and make adjustments to its strategy.

“The PPRP didn’t lose face and the party had a good explanation for this… They claimed it was because they didn’t use Gen Prayut in their campaign, just Gen Prawit,” he said, adding, “That’s one way to comfort themselves.”

However, Mr Stithorn noted that the defeat could prompt Gen Prawit to review Capt Thamanat’s role and influence in the party.

The academic said the by-election results won’t have an effect on the coalition government, because the Democrat Party stood by Gen Prayut even though it engaged in a war of words with the PPRP in the campaigns.

Yutthaporn Issarachai, a political scientist at Sukhothai Thammathirat Open University, said the election results do not necessarily reflect the PPRP and the Democrats’ popularity.

Mr Yutthaporn said that despite a fierce exchange of words during the election campaign between the Democrat Party and the PPRP, the coalition won’t be affected.

He said that friction is expected in any coalition and the by-elections are unlikely to make things worse.

Meanwhile, two PPRP list MPs have tendered their resignation letters as the party members and MPs, a source at the PPRP said. Supol Fongngam and Santi Kiranant are tipped to join a new party under former PPRP leader Uttama Savanayana.

PPRP loses South by-elections have 888 words, post on www.bangkokpost.com at January 18, 2022. This is cached page on Asean News. If you want remove this page, please contact us.