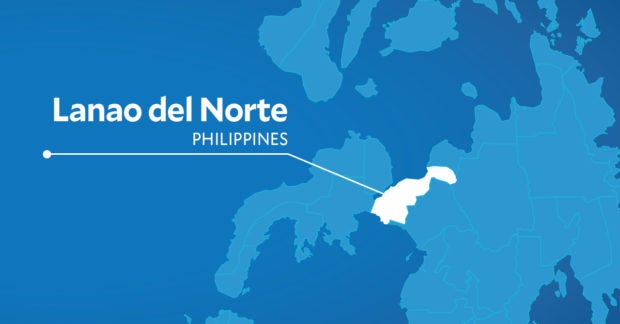 MANILA, Philippines — The 51 Philippine National Police (PNP) personnel tapped to be part of the Board of Election Inspectors (BEI) for the special elections in a Lanao del Norte town are fresh graduates and are not from the area, the PNP's officer-in-charge said on Monday.

Lt. Gen. Vicente Danao Jr., said police officers assigned to be part of the BEI in the special elections for Tuburan town came from the Police Regional Office – Bangsamoro Autonomous Region in Muslim Mindanao (PRO-BARMM) to ensure that the elections would be fair.

Special elections will be conducted in Tuburan after the Commission on Elections (Comelec) declared a failure of elections in 12 barangays of the said town, and one each for nearby Binidayan and Butig towns

"I would just like to inform everyone, kasi marami ang mga nagtatanong, 'yong mga BEIs po do'n are new police graduates, and they are not from that place.  Hindi po sila tiga do'n, there are 51 of them who are just new graduates from PRO-BARMM, and they are trained by the Comelec to serve as the BEIs," Danao said.

(I would just like to inform everyone, because many have been asking, the members of the BEI in the area are new police graduates, and they are not from that place.  They do not live there, the 51 of them are  new graduates from PRO-BARMM, and they are trained by the Comelec to serve as the BEIs.)

"So they will assist the voters to secure, to have a secured, accurate, and fair elections for Tubaran town," he added.

Cops on Lanao del Sur town special polls duty are trained, neutral fresh grads, PNP assures have 364 words, post on newsinfo.inquirer.net at May 23, 2022. This is cached page on Asean News. If you want remove this page, please contact us.