Did you know that Singapore’s Corrupt Practices Investigation Bureau (CPIB) has a mascot?

It’s a polar bear, and his name is Kopi Lim.

Launched in 2017, Kopi Lim was part of CPIB’s efforts to educate the public on its anti-corruption efforts.

Since then, Kopi Lim has featured in many of CPIB’s campaigns on social media. 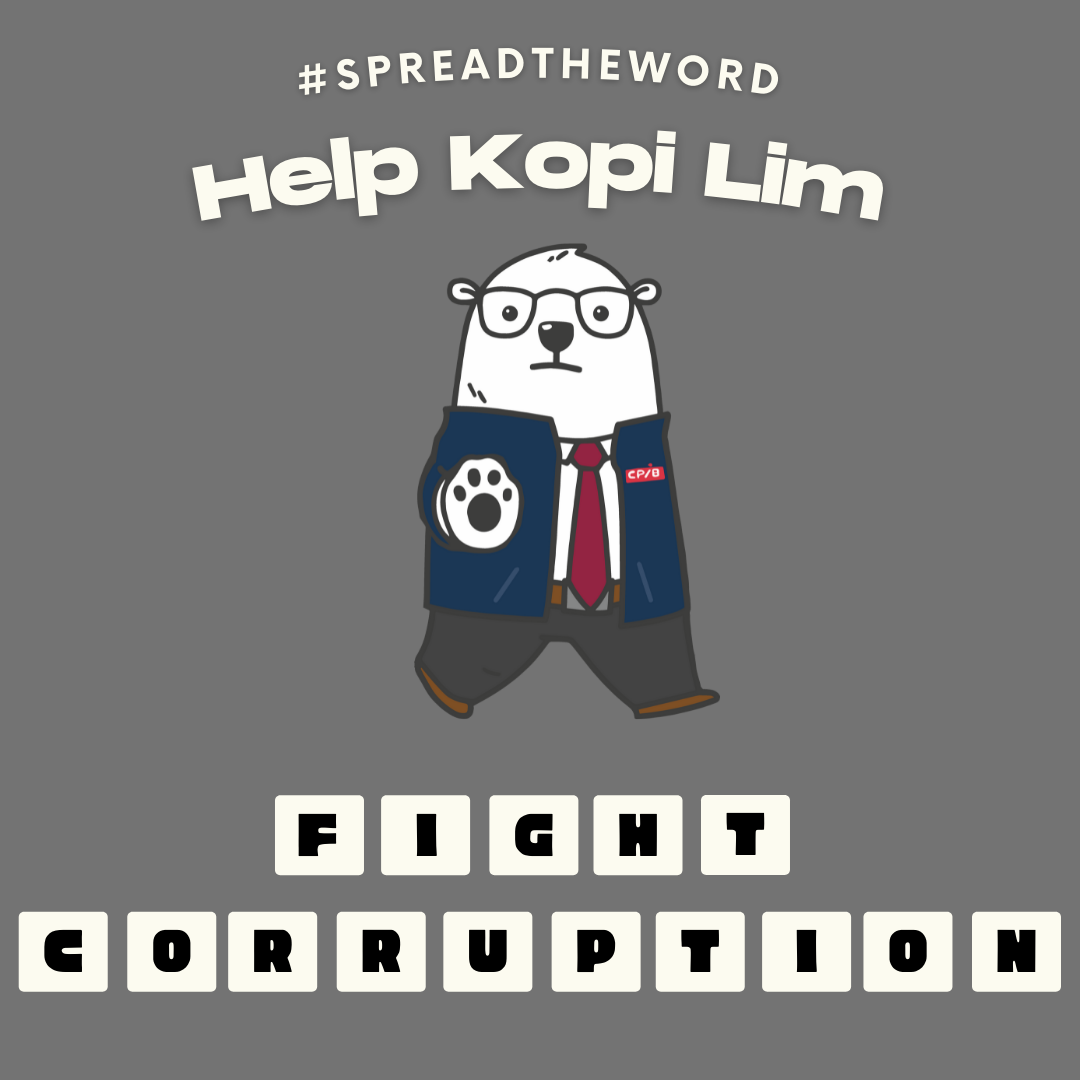 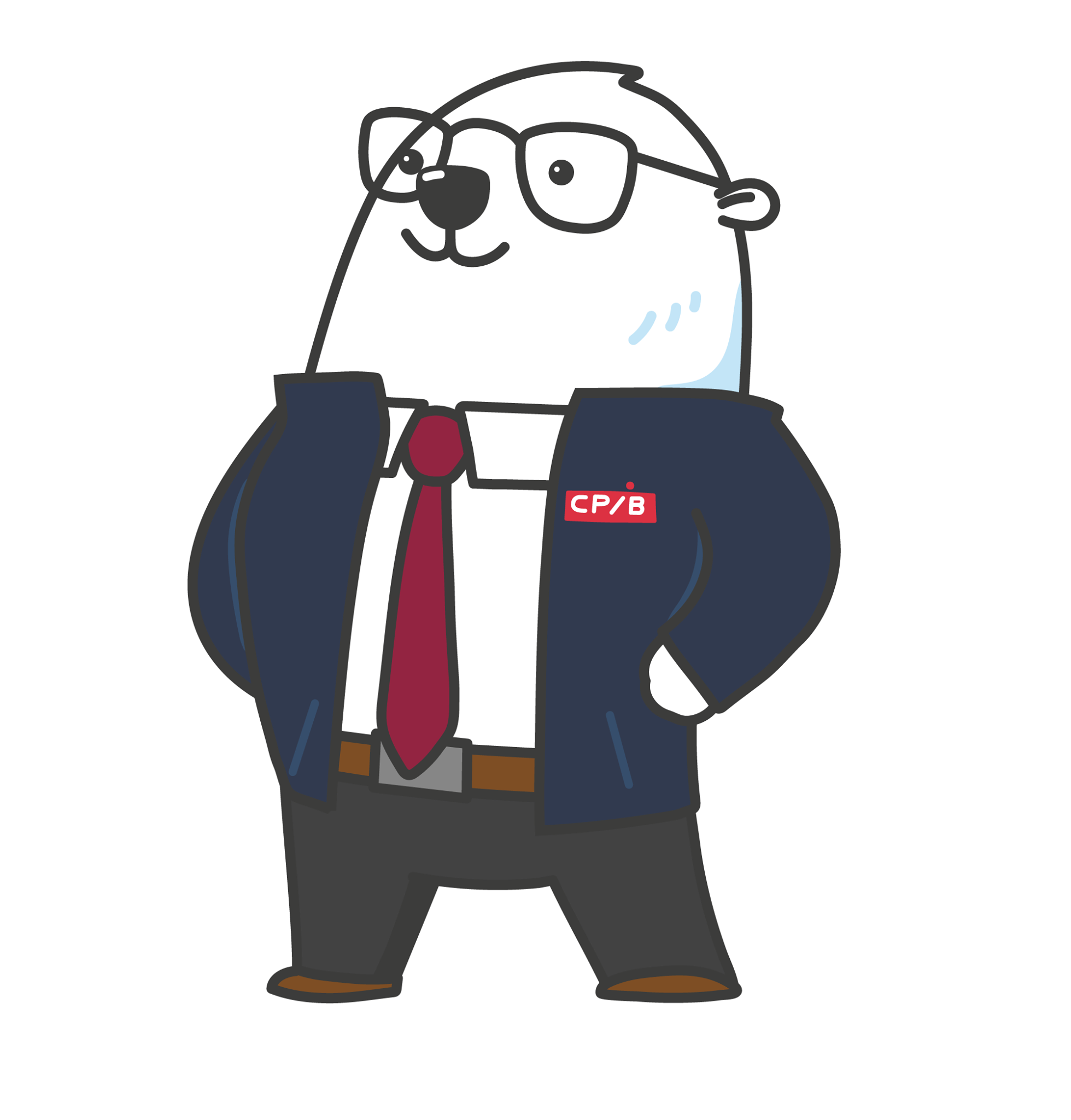 According to the post , Kopi Lim graduated from the National Institute of Furry Friends and is an “officer” at CPIB.

He said he believed he could do anti-corruption work because he was “whiter than white” and is “very brave”.

Some of his dislikes were vegetables, “dishonest people”, and “people who do not take responsibility for their own actions”.

He also shared that his hobby was making sure his fur was “always white”.

“Lim kopi” is Hokkien for drinking coffee. It is also commonly understood locally to mean being invited by the authorities for an interview.

Since his debut in 2017, Kopi Lim has featured in some of CPIB’s social media campaigns.

Kopi Lim can be seen in recruitment advertisements for CPIB.

He also shares teachable examples of how to spot potential instances of corruption.

He was also featured on commemorative enamel pins for National Day in 2019.

Kopi Lim also takes on the form of a stuffed animal.

Here’s him reading up on CPIB’s founding: And here’s another one of him hanging out with fellow mascot colleague Parley , the Singapore Parliament’s mascot. 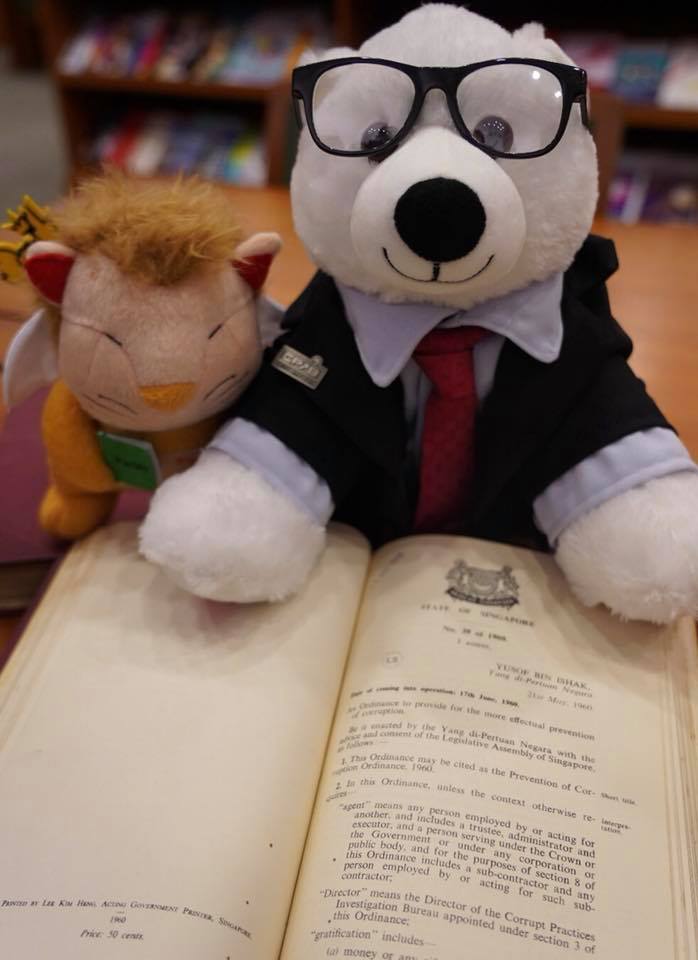 S'pore CPIB has a polar bear mascot called Kopi Lim have 411 words, post on mothership.sg at May 14, 2022. This is cached page on Asean News. If you want remove this page, please contact us.