OFTEN, we toss out unwanted items without a second thought even though the things we consider trash can be recycled and given new life most of the time.

Klang Municipal Council's (MPK) Environmental Services Department director Zaireezal Ahmad Zainuddin said municipal solid waste management was a challenging environmental issue due to extensive use of packaging that would end up in landfills. 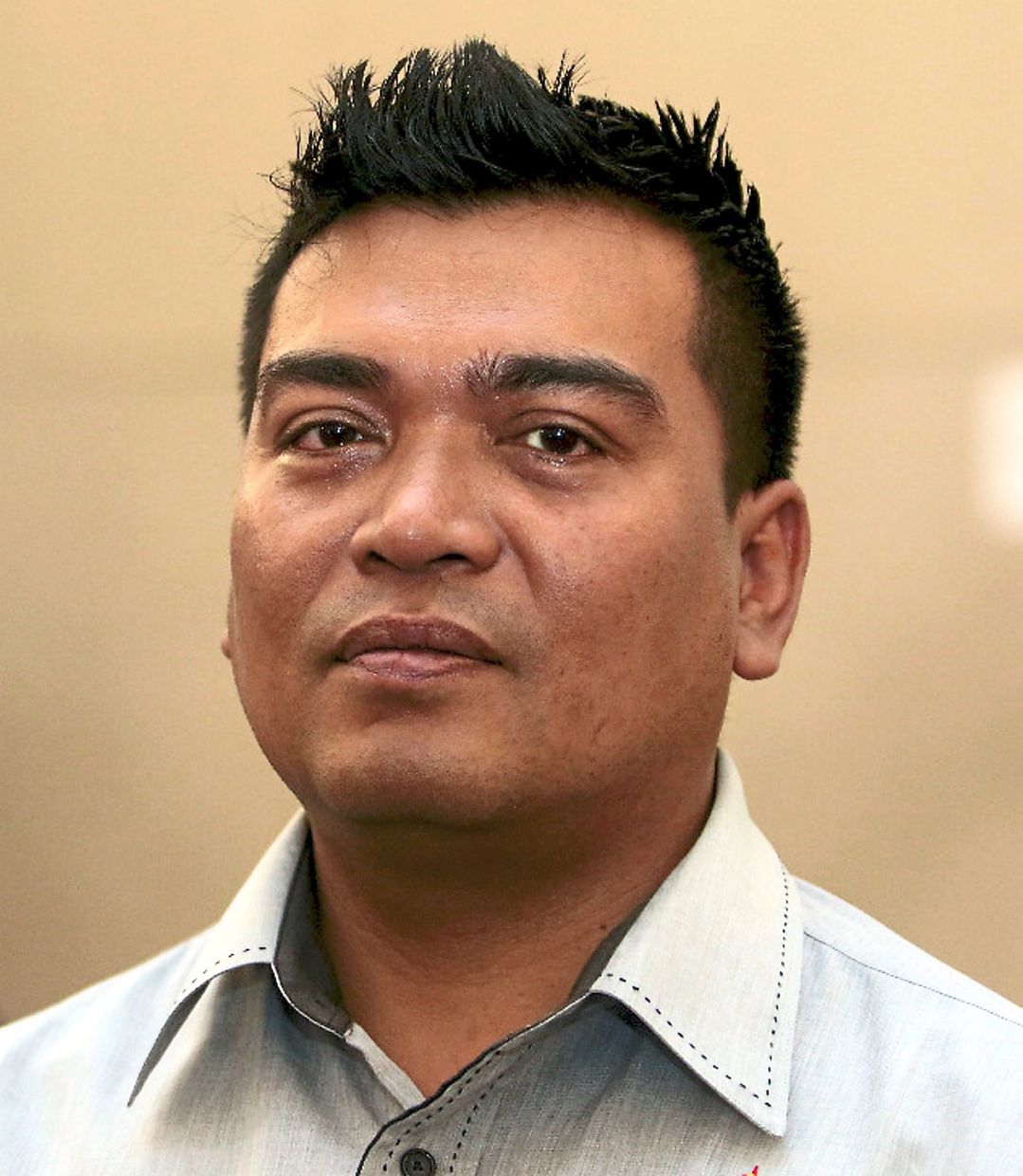 "One of the solutions to reduce the amount of rubbish polluting landfills is separation at source.

"This requires a conscious choice to keep items that are recyclable.

"This method also helps reduce our financial operational expenses and we don't have to allocate more land for rubbish dumps," he said. 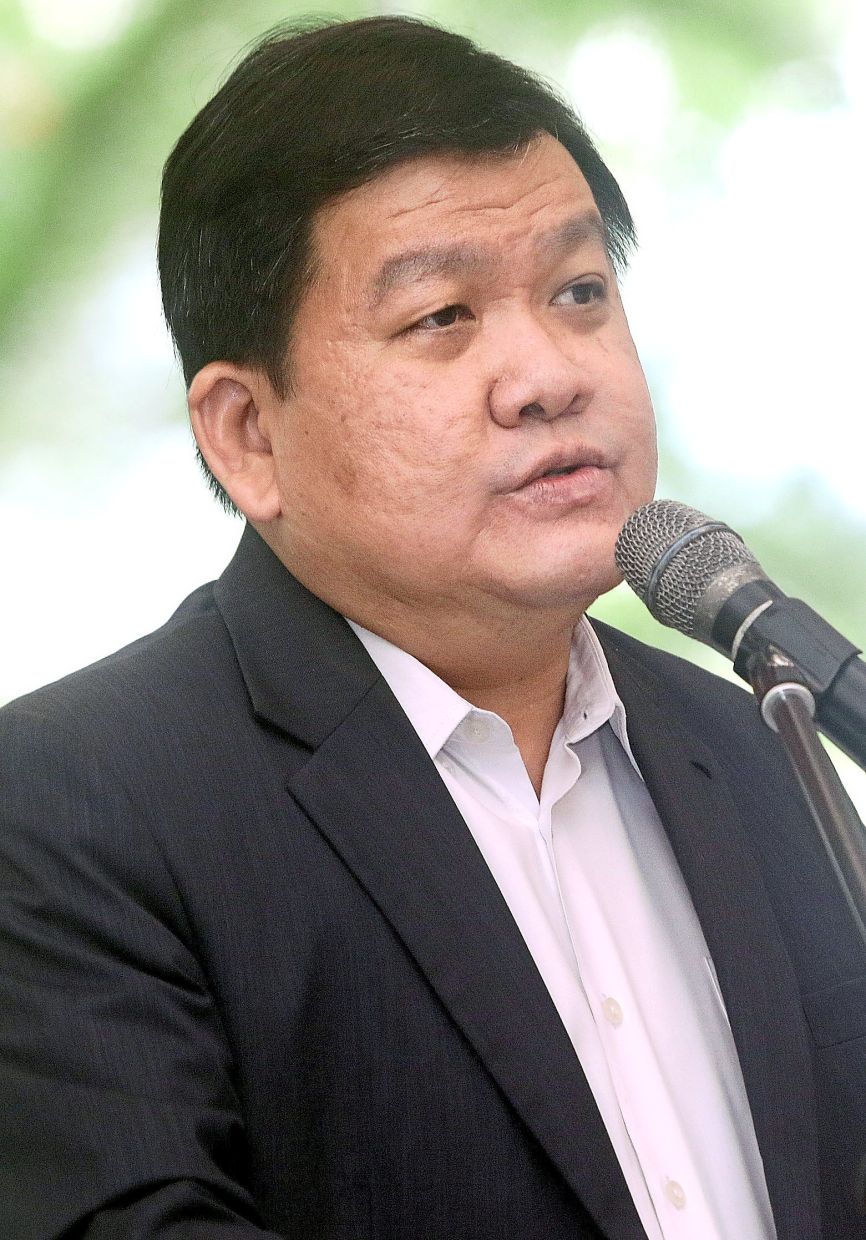 Hee: The project will conserve resources, save land and reduce greenhouse gases.

Zaireezal said a single-stream waste separation pilot project was scheduled to take off in the third week of June.

"Our Environmental Services Department has made a commitment to a waste-free future.

"We are set to sign a memorandum of understanding with Nestle Malaysia and KPT Recycle for door-to-door (DtD) collection of recyclables," he said. 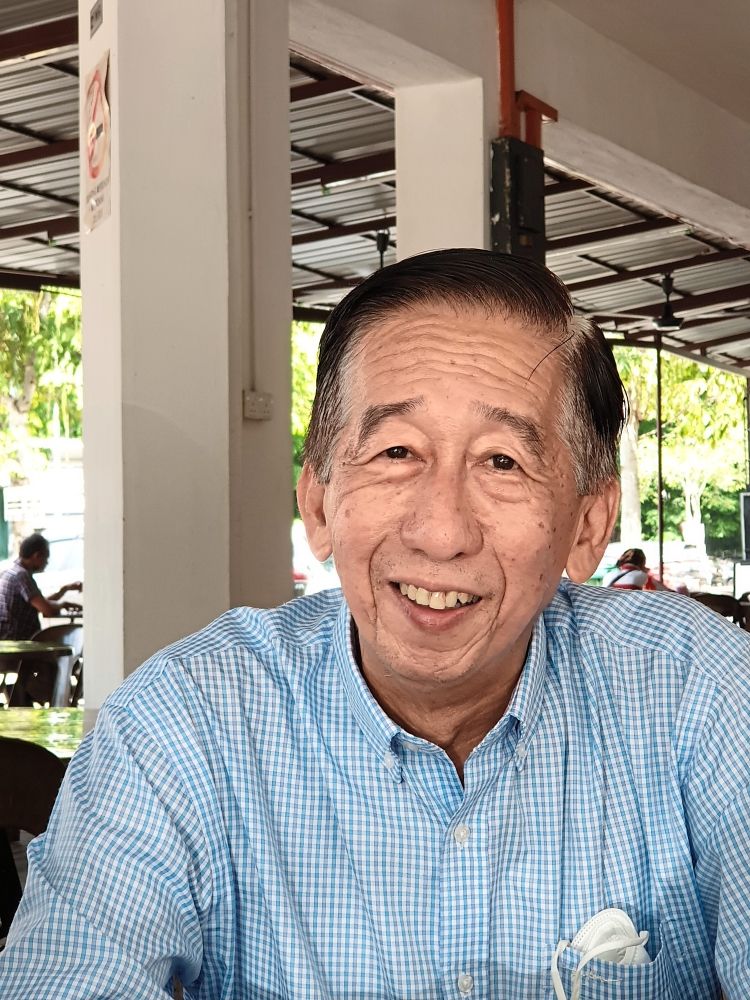 Fong: Most residents support the kerbside pick-up of items but we need a collection timetable.

He added that the pilot project was in line with Nestle's extended producer responsibility and MPK's aim to reduce the amount of rubbish going to landfills, cut expenditure and reduce carbon footprint.

If the waste separation project succeeds throughout Klang, it will reduce the tipping fees that the local council has to pay.

In 2020, MPK disposed of an estimated 254,000 tonnes of rubbish at the Jeram landfill in Kuala Selangor, which cost an estimated RM9.1mil in tipping fees. 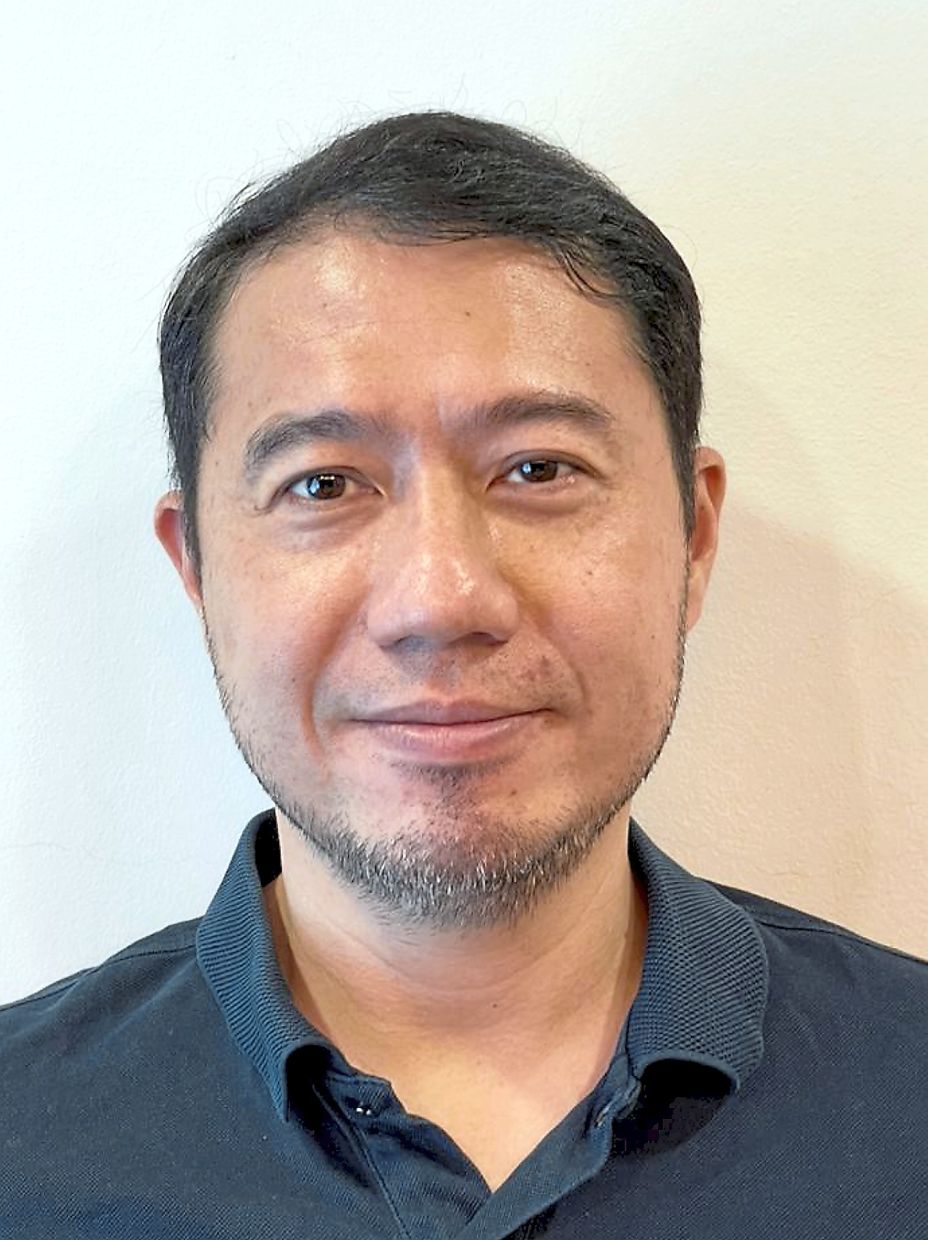 Khoo says the monies saved by the council on tipping fees can be used to improve facilities.

It is estimated that each resident in Klang, which has a population of 941,700, produces 2.3kg of rubbish a day. 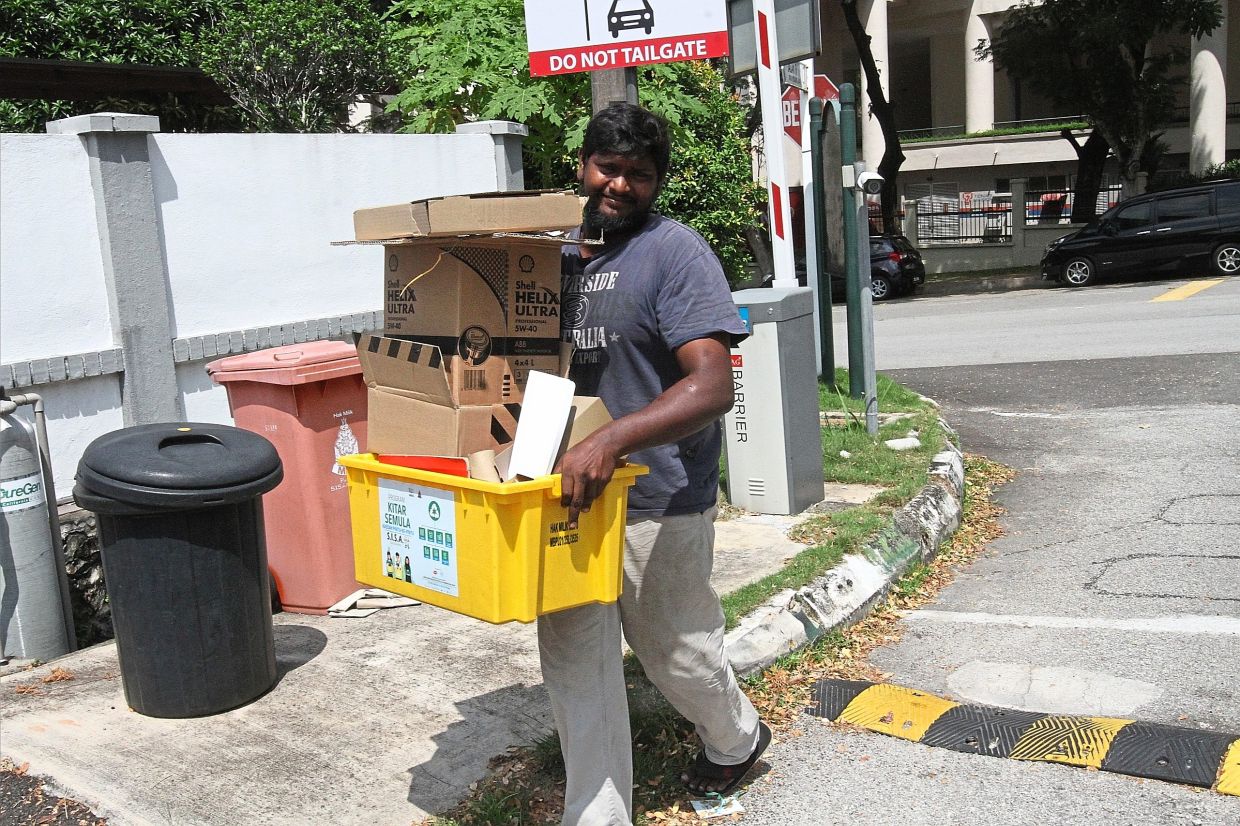 A KPT Recycle worker collecting cardboard boxes from a house in Petaling Jaya.

"Our plan is to brief the residents associations (RAs), whereby the RA committee will encourage households to separate recyclable items from trash," he said.

He added that the selected areas were among the highest waste producers. 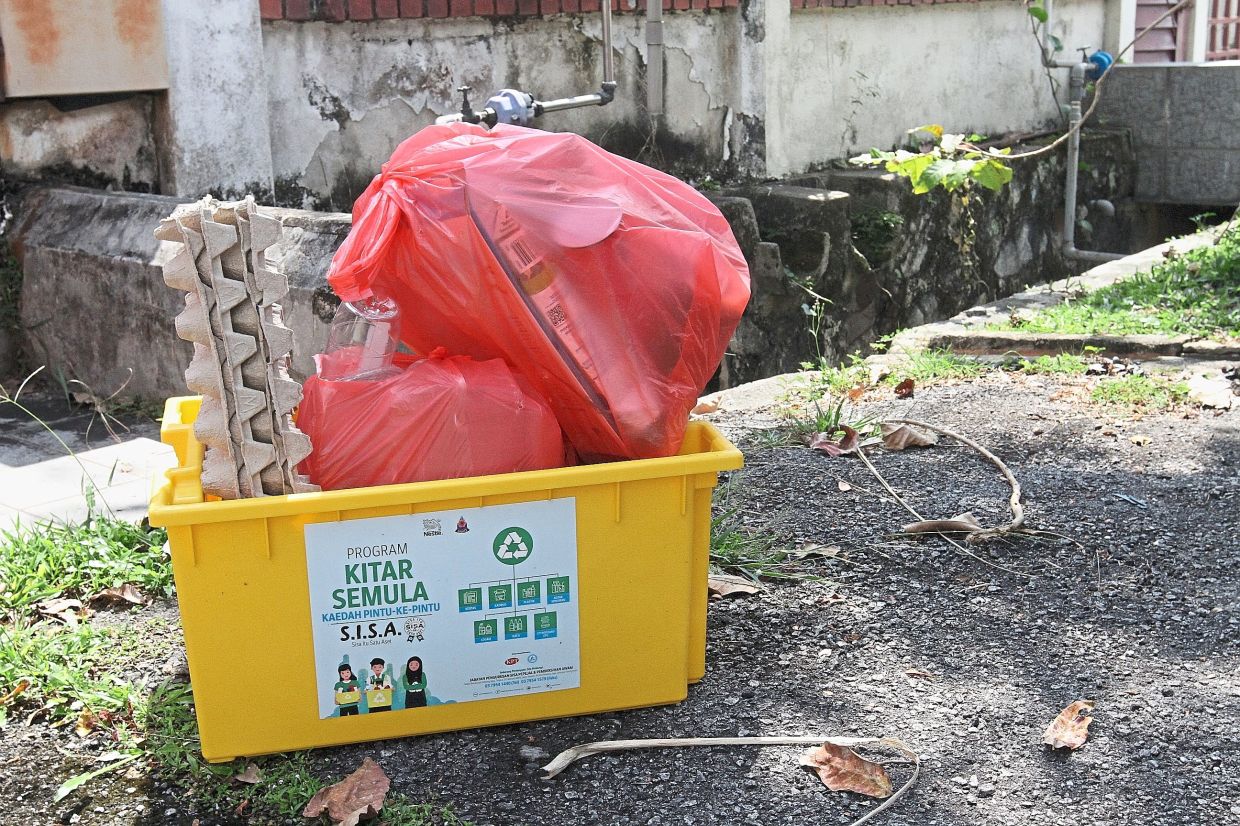 A yellow plastic tray filled with a household's recyclables left outside for pick-up.

KPT Recycle will give out one free durable plastic bag a week to each household.

"There is no sorting needed at source, as opposed to earlier efforts by local authorities to have separate bins for paper, plastic and aluminium cans," said Zaireezal.

He said the single-stream waste separation at source would empower households to help make their neighbourhood and the Klang district a more eco-friendly place.

"Our council aims to embrace a Sustainable Development Goals framework to properly collect waste to be recycled and reused, which creates a sustainable township. "Single-stream waste separation is a simplified approach to environmental conservation and a crucial step forward to reduce waste and prolong landfills' expected lifespan," he added.

Zaireezal said it would be quite easy to throw all kinds of recyclables into one bag, so now there was no excuse for households not to practise waste separation.

"Cardboard boxes or plastic food containers must be cleaned before they are put into the plastic bag for collection.

"MPK and KPT Recycle will monitor the pilot project for three months to see its progress.

"All residents involved in the pilot programme must be committed to volunteer a little time to separate their rubbish. 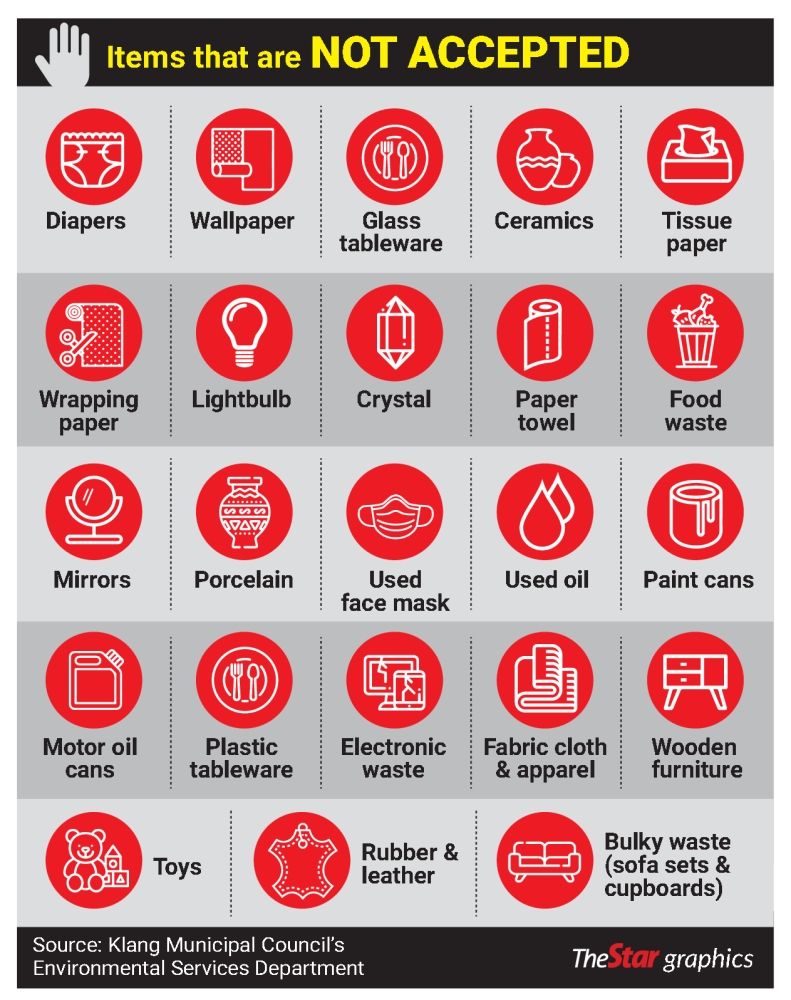 "We have chosen a cross-section of participants from different economic backgrounds so that we can study and understand the various attitudes regarding recycling.

"We will also note the composition of recyclables," he said.

He noted that residents were elated to hear about the pilot project.

"It would be good to adopt an inclusive approach rather than a regulatory approach.

"Our aim is to get people to see the benefits of recycling.

"Apart from protecting the environment, we can cut expenditure on waste disposal and use the savings for the ratepayers' benefits," said Zaireezal. A bright green KPT Recycle lorry making its rounds in a neighbourhood in Petaling Jaya.

Bandar Botanic Residents Association committee member Fong Tang Chong, 66, said most residents supported the kerbside pick-up of recyclables as it was more convenient for the people.

"We are happy that we can do something good for the environment.

"However, we need the collectors to give us a timetable on when to leave the recyclable items outside our gates," he said.

"This project will reduce the waste that goes to landfills, which means savings on tipping fees. The monies saved can be used to improve facilities in the township," he added.

He said it would conserve natural resources, save valuable land and reduce greenhouse gases.

Simple but crucial step towards a greener Klang have 1091 words, post on www.thestar.com.my at May 21, 2022. This is cached page on Asean News. If you want remove this page, please contact us.