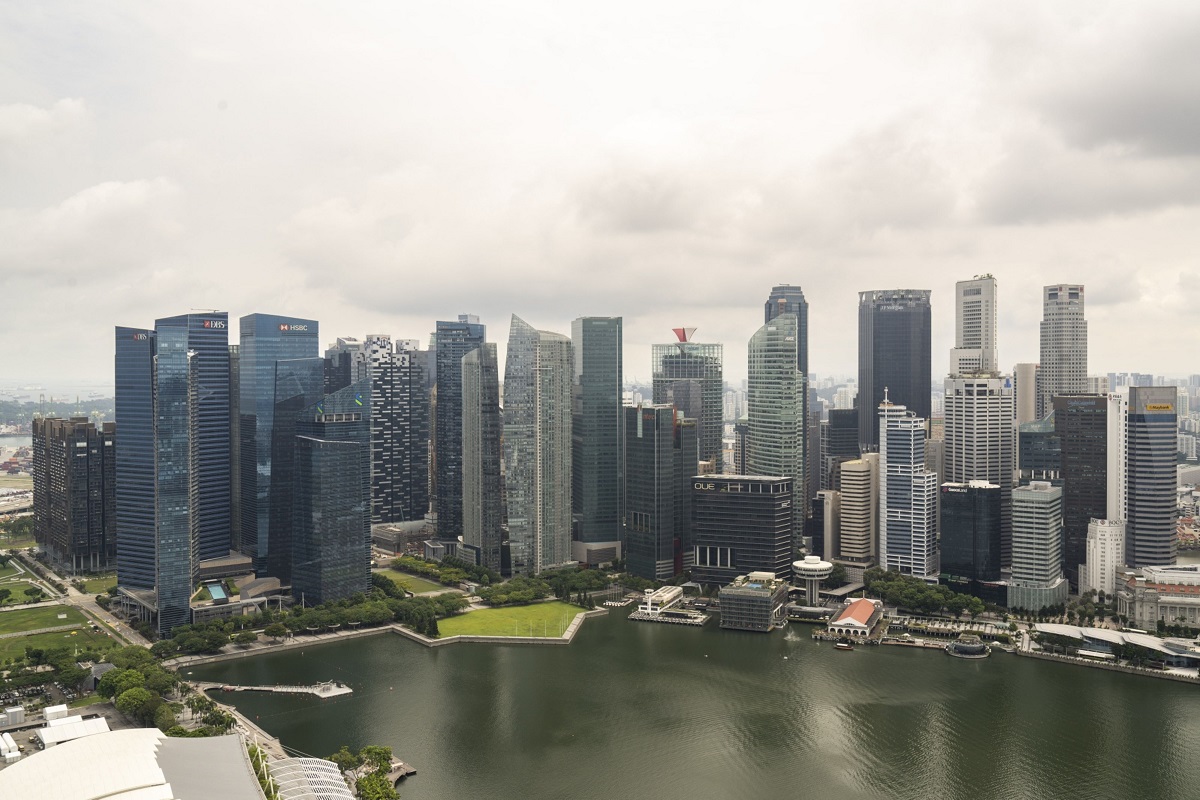 (May 21): Six months after Hong Kong introduced equity index futures to make it easier for international investors to bet on Chinese stocks, Singapore still rules the market, although its Asian rival is making inroads.

Hong Kong's contracts linked to one index of 50 of the largest mainland-listed companies accounted for about 4% of volume in the segment in April, according to Bloomberg calculations based on data from the exchanges. By value, the share rose to 15%.

Singapore Exchange Ltd still commands about 95% of the volume, said Krishna Guha, an analyst at Jefferies Financial Group Inc in the city-state, who has a buy rating on the bourse operator's stock. "While a competing product is always a threat to watch for, so far it seems the impact can be managed."

Hong Kong's entry is a threat to SGX in a key business for the Southeast Asian bourse, where it had held a monopoly since 2006. SGX's existing product accounts for more than half of its equity derivatives trading volume, and by one estimate from Citigroup Inc, about 10% of its total revenue. It's the latest area of rivalry for the two Asian financial hubs, which also compete over stock listings, asset management and other parts of derivatives trading. The competition for investors seeking exposure to China's almost US$10 trillion onshore equities market is based as much on choice of index as it is on trading venue.

Hong Kong Exchanges & Clearing Ltd introduced its new A50 futures contract in October, tracking the MSCI China A 50 Connect Index. Singapore's are linked to the FTSE China A50 gauge. The MSCI measure has dropped 16% this year, versus a 14% decline in its FTSE counterpart.

Hong Kong's contracts have been helped by a waiver on trading fees, according to Guha. On top of that, the underlying index has more balanced sector weightings, which allows for more diversification.

By contrast, Singapore provides investors with better liquidity after having held a monopoly in the market for many years. It also has fewer public holidays than Hong Kong.

As far as stock performance goes, shares of SGX have risen 6.1% this year, while HKEX's are down 26%.

Both sides are attempting to cancel out the other's advantages.

FTSE Russell, which created the underlying index for Singapore's contracts, announced last month that it's reducing the weighting of financials in its gauge and increasing other sectors. Hong Kong's contracts are still at an early stage, but HKEX is pleased they are being well-received, a spokesperson for the bourse said.

SGX's deep ecosystem in China A50 index futures can't be replicated overnight, said Michael Syn, head of equities at SGX. "As the international A-share market expands, we expect trading activity and open interest to continue to grow," he said.

Revenue from both products is expected to increase, Bloomberg Intelligence analyst Sharnie Wong wrote in a note in December.

While it has been losing some market share to Hong Kong, Singapore's A50 futures volume has been rising. Daily average volume for April was up 5% compared with October, according to bourse data.

Hong Kong's contracts, meanwhile, have yet to start contributing to earnings given the fee waiver, Bloomberg Intelligence's Wong said. But Bruce Pang, head of macro and strategy research at China Renaissance Securities Hong Kong Ltd, a brokerage in the city, said that's only a matter of time.

Singapore still rules China futures market as Hong Kong edges in have 758 words, post on www.theedgemarkets.com at May 21, 2022. This is cached page on Asean News. If you want remove this page, please contact us.