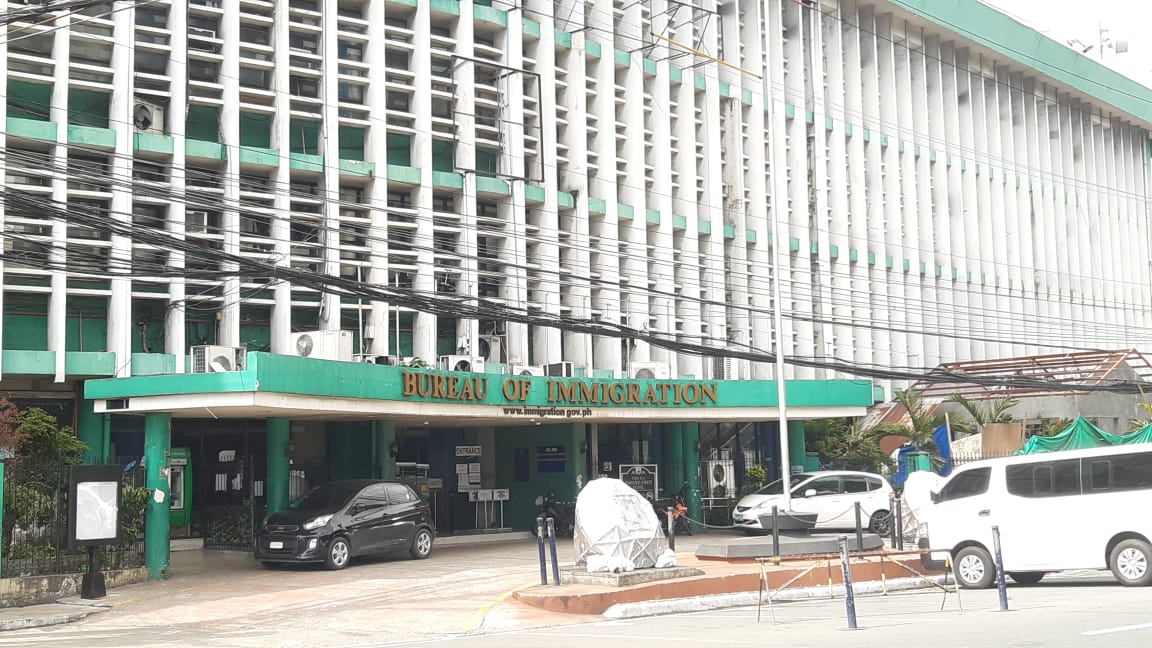 The Bureau of Immigration in Intramuros, Manila. INQUIRER.net FILE PHOTO

The Department of Justice (DOJ) on Friday ordered the dismissal of 18 personnel of the  (BI) for their supposed involvement in the so-called "pastillas" scam.

The DOJ said the erring immigration personnel were found liable for grave misconduct, gross neglect of duty and conduct prejudicial to the best interest of the service.

"(T)hey facilitated or allowed the facilitation of the arrival and/or departure of Chinese nationals without undergoing appropriate immigration formalities for a consideration," the DOJ said in a statement.

The multibillion-peso racket was first exposed by Sen. Risa Hontiveros, who claimed that corrupt immigration officials may have pocketed up to P40 billion in grease money for processing the entry of thousands of Chinese into the country since 2017.

Hontiveros said the pastillas scheme—was so named as the bribe money was rolled up like the popular local milk-based candy.

18 BI personnel in ‘pastillas’ scam axed have 325 words, post on newsinfo.inquirer.net at June 11, 2022. This is cached page on Asean News. If you want remove this page, please contact us.