Have you had enough of watching Hollywood movies or indie films? Yes? Then maybe it's time to change your moviegoing habit and check out the best Thai films on offer. The selection just keeps growing and improving. Choosing which one to watch can be difficult. But let The Thaiger help you out with a few popular Thai movies that will have you on the edge of your seat.

When the head of a village's precious statue is stolen, a young martial artist makes his way to the city to recover it and finds himself fighting in the underworld.

This was star actor Tony Jaa's breakout movie, and stardom quickly followed the Thai martial arts expert who performs his stunts. Jaa went on to star in 2 sequels and a number of other action movies after that. 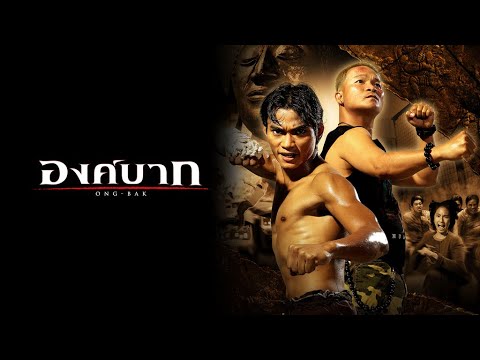 During the Rattanakosin Dynasty, Mak fought in the war where he made friends with some other soldiers. He invites his friends to his home after the war ends because he wants to introduce them to his beautiful wife, Nak, and newborn baby boy, Dang. In the village, there is a rumour that Nak died giving birth.

The 4 friends decide to break the news to Mak that his wife and son could be dead, and only exist as haunting spirits in his head. Mak must choose between love and reality. 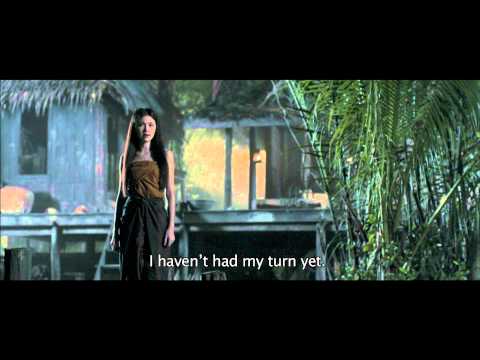 After its premiere in the early 2000s, Shutter became highly popular, especially among the horror crowd. A few years later, Hollywood made an adaptation, which didn't live up to expectations.

When it comes to Thai horror movies, Shutter is one of the best on the list. 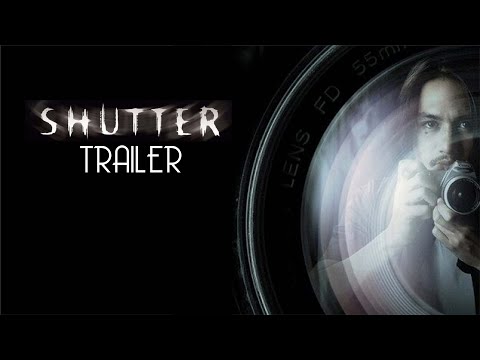 It's a light-hearted movie. It's sweet to see the characters' friendship grow throughout their youth. It also delivers a storyline that practically everyone can relate to. Fan Chan, aka My Girl, is a very heartfelt and soulful film. 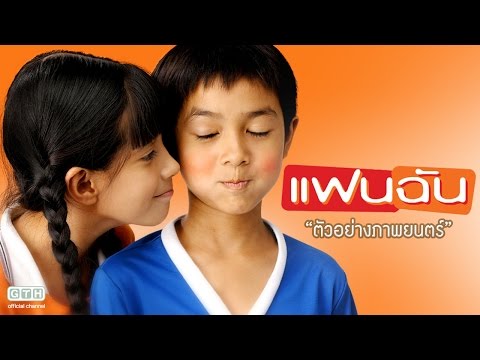 A text conversation with a mysterious stranger, the cruel actions of a black magic-practising nerd, the risks of camping deep in the forest, and boarding a flight with a dead body— are just 4 four spine-chilling stories viewers have to go through.

The sequel is a must-watch too. It was released a year after the first movie. To most, it's one of the few times in cinematic history where the sequel is better than the original. The sequel takes the film up a notch, offering 5 different stories compared to the 4 stories in the previous movie.

You can learn a lot about Thai superstitions and religion from these 2 films. 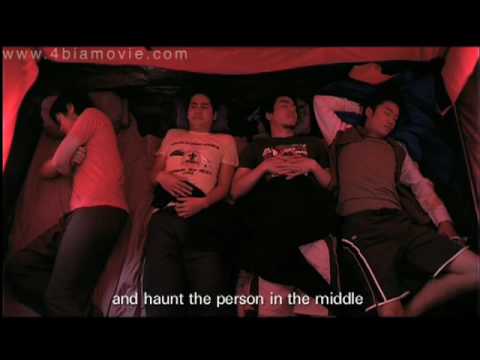 Sunset at Chaophraya / Sunset Over the Killing Fields

The 2013 adaptation, which is based on the famous Thai novel Koo Kam (1969), stays loyal to the original romantic drama about an odd pair who fall in love at the wrong time and in the wrong place. 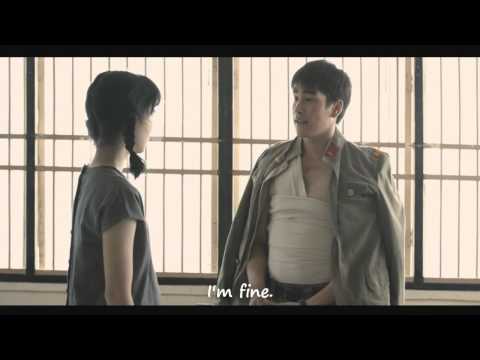 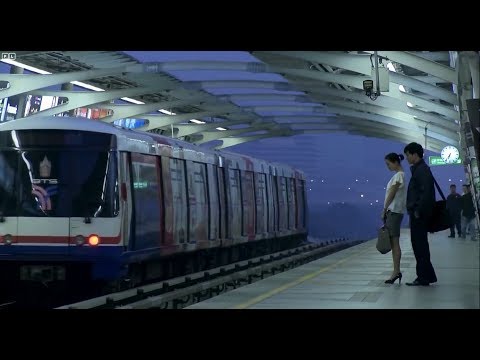 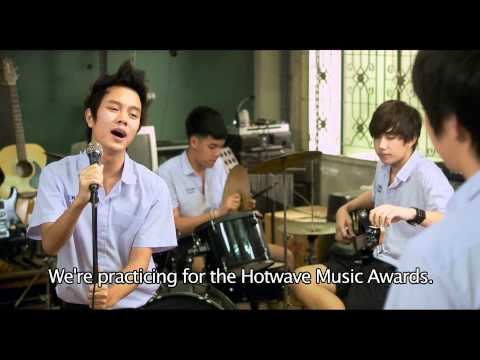 While some people don't like documentary-style cinematography, it makes for a great horror film. The movie, influenced by The Blair Witch Project, might be regarded as a classic in the future. 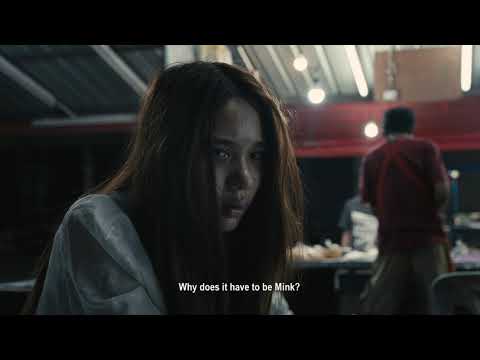 As time goes on, they develop affection for one another, but neither of them can be in a relationship. This sounds like your normal love story or romantic comedy on paper but you'll be surprised by the plot. 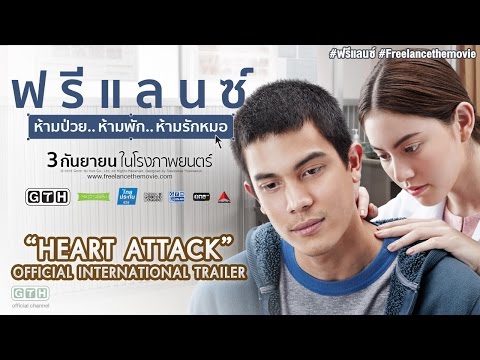 Popular Thai movies you need to watch at least once have 781 words, post on thethaiger.com at June 23, 2022. This is cached page on Asean News. If you want remove this page, please contact us.